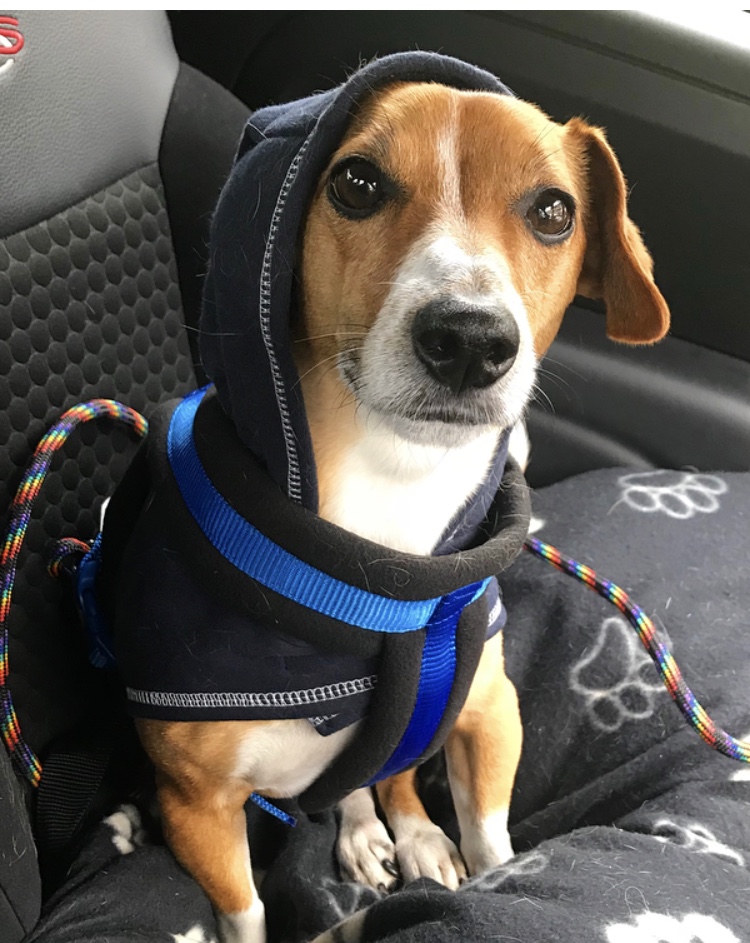 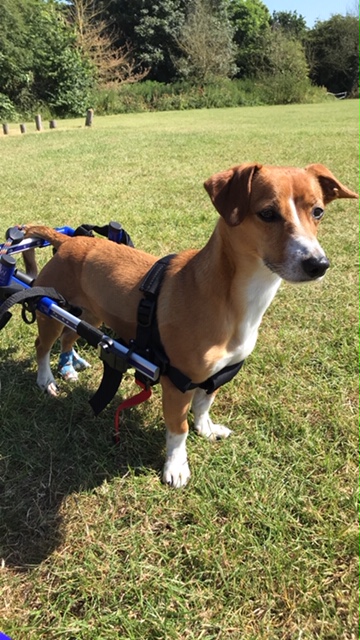 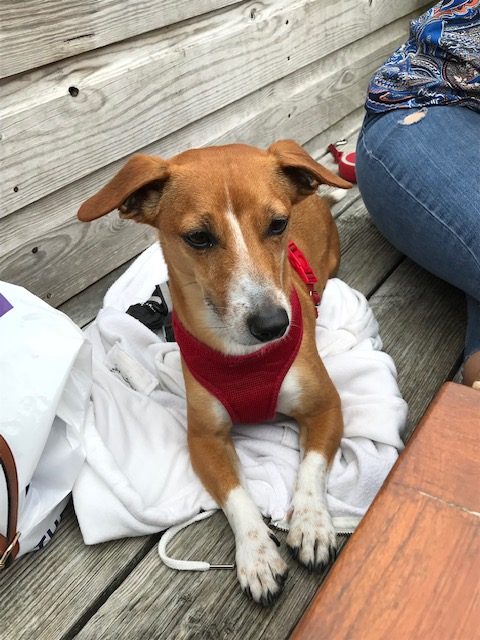 Handsome Wilson, the Jack Russell Terrier, has had a tough little life. Rest assured he is a happy spoilt boy by his family. He is a loving dog, who will happily engage in cuddles in the evening, after zooming around in his wheels with his four-legged friends.

Wilson had many vet visits when he was younger as he suddenly lost the use of his back legs. Undergoing different tests and scans to find the cause of this, the vets found that Wilson had intervertebral disc disease. This is caused by the discs in the dog’s spine to either budge or burst, which leads to the discs affecting the nerves throughout the spine which caused Wilson’s paralysis. As you can guess this was a traumatic experience for the little dog to go through, and for his owners, it was a lot to handle.

He then went into foster to help get him better. Wilson had an operation to relieve the pressure off his nerves which helped a lot, he then needed a lot of rehabilitation to get him walking again. It is a long process, but his foster family were determined to help him and decided to adopt him into their brood. Wilson happily lives with two other dogs, and his humans now.

Wilson has ongoing physiotherapy, hydrotherapy and lots of walks in his wheels to help with his healing.