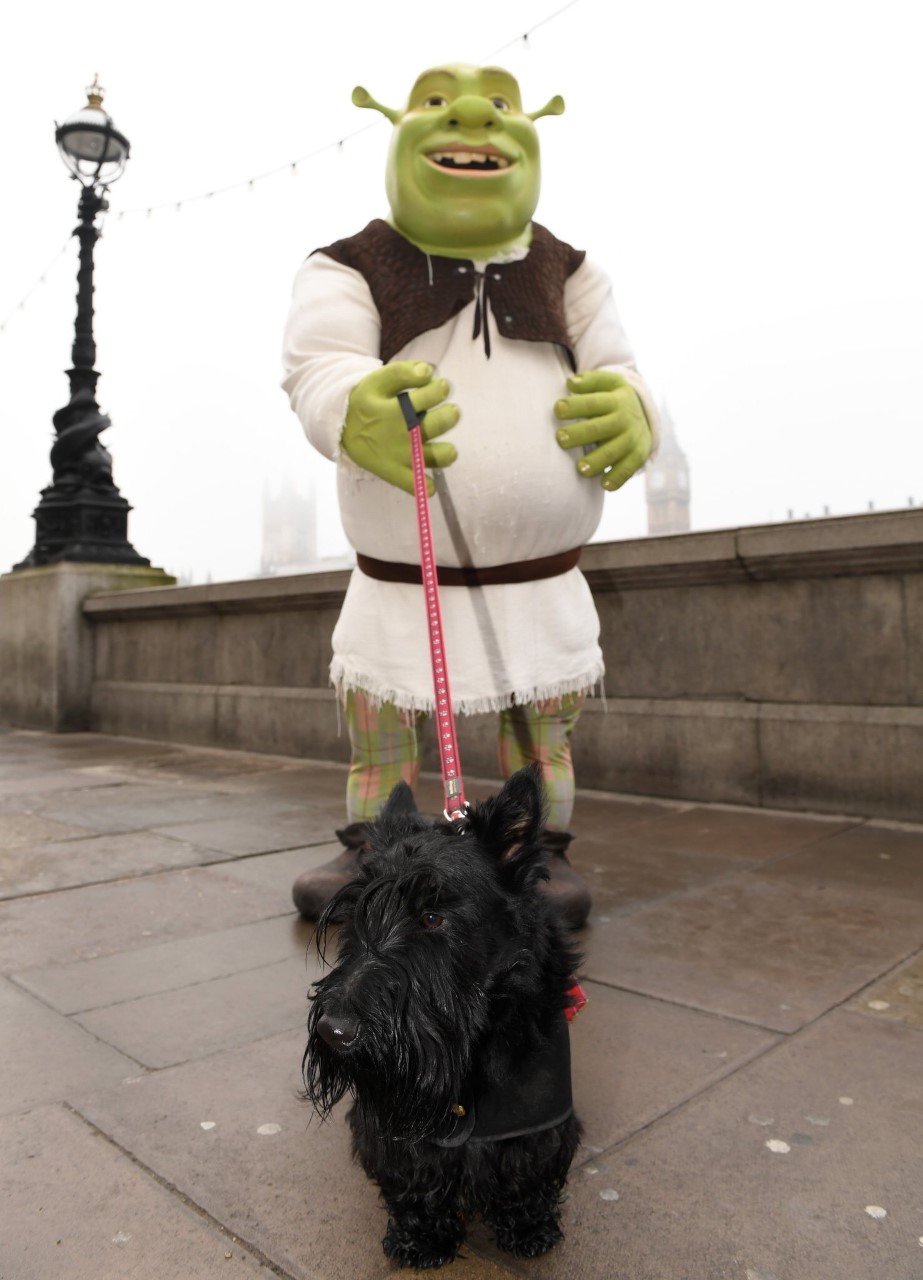 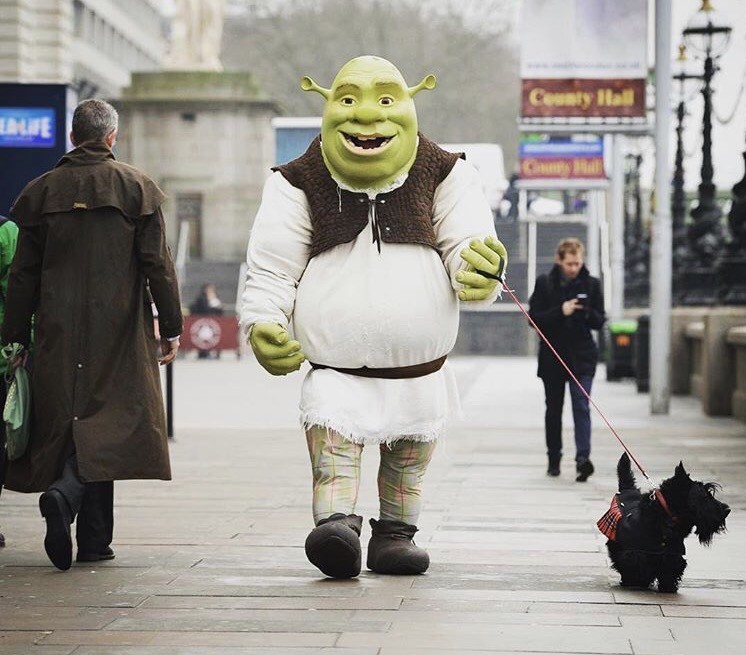 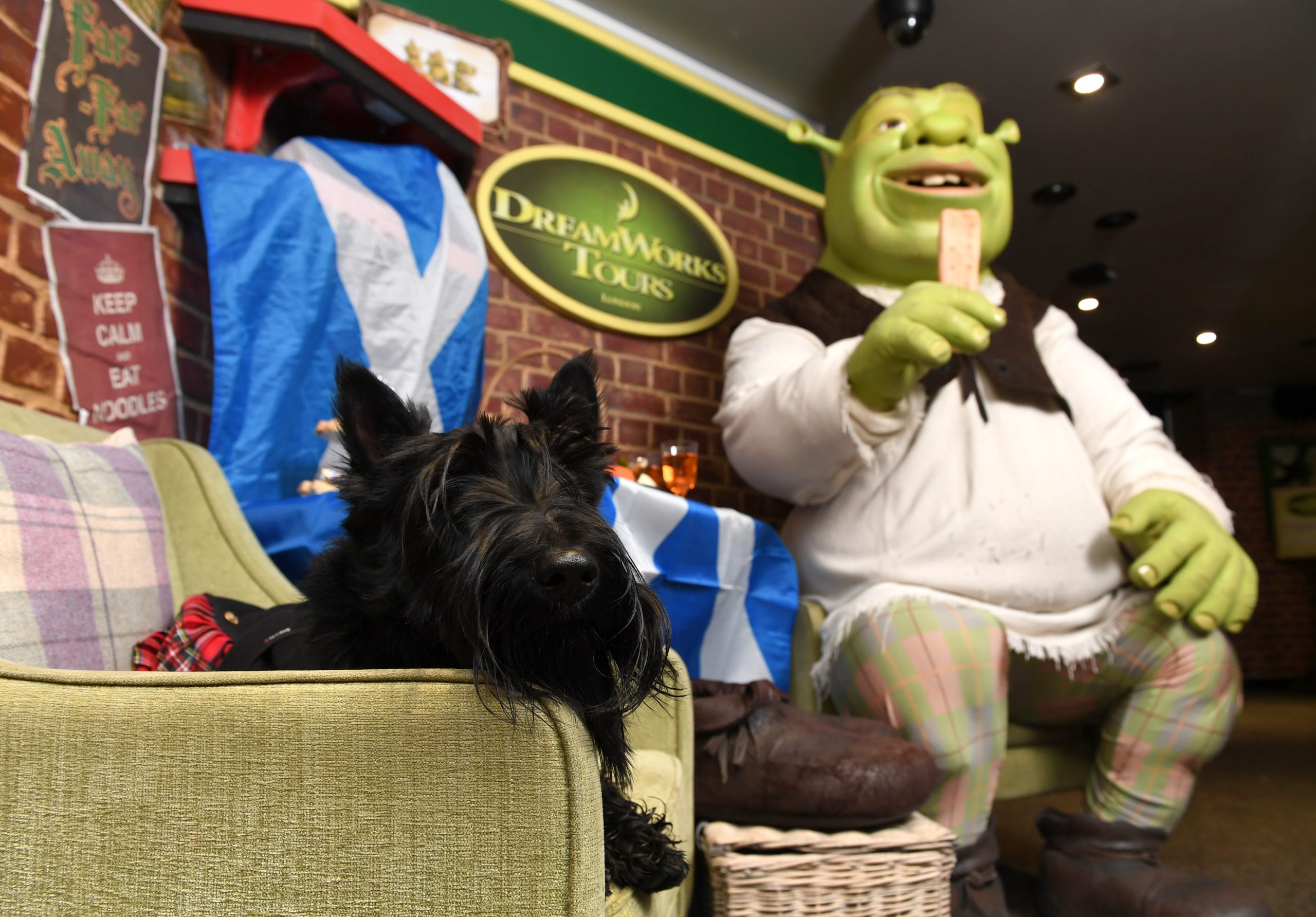 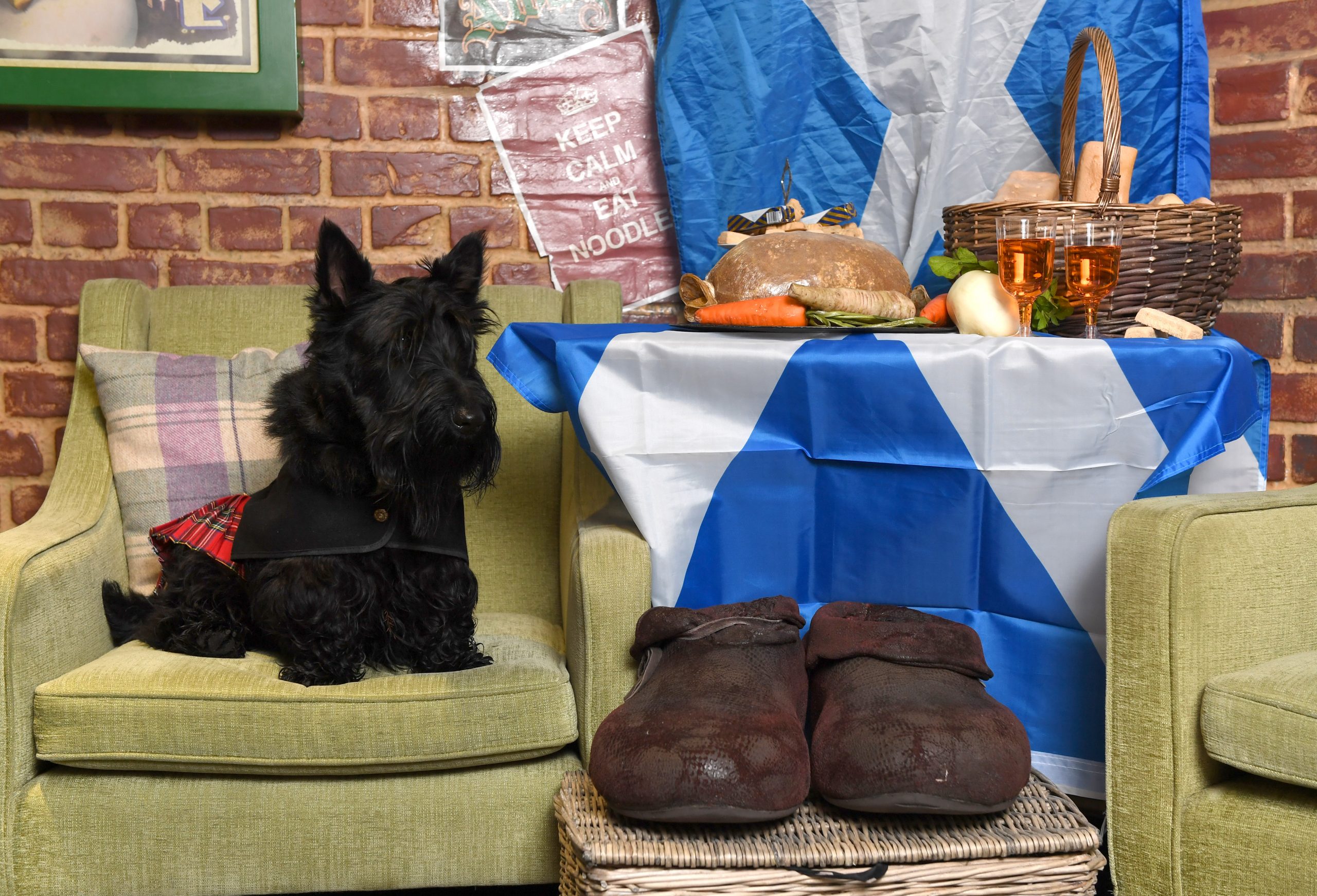 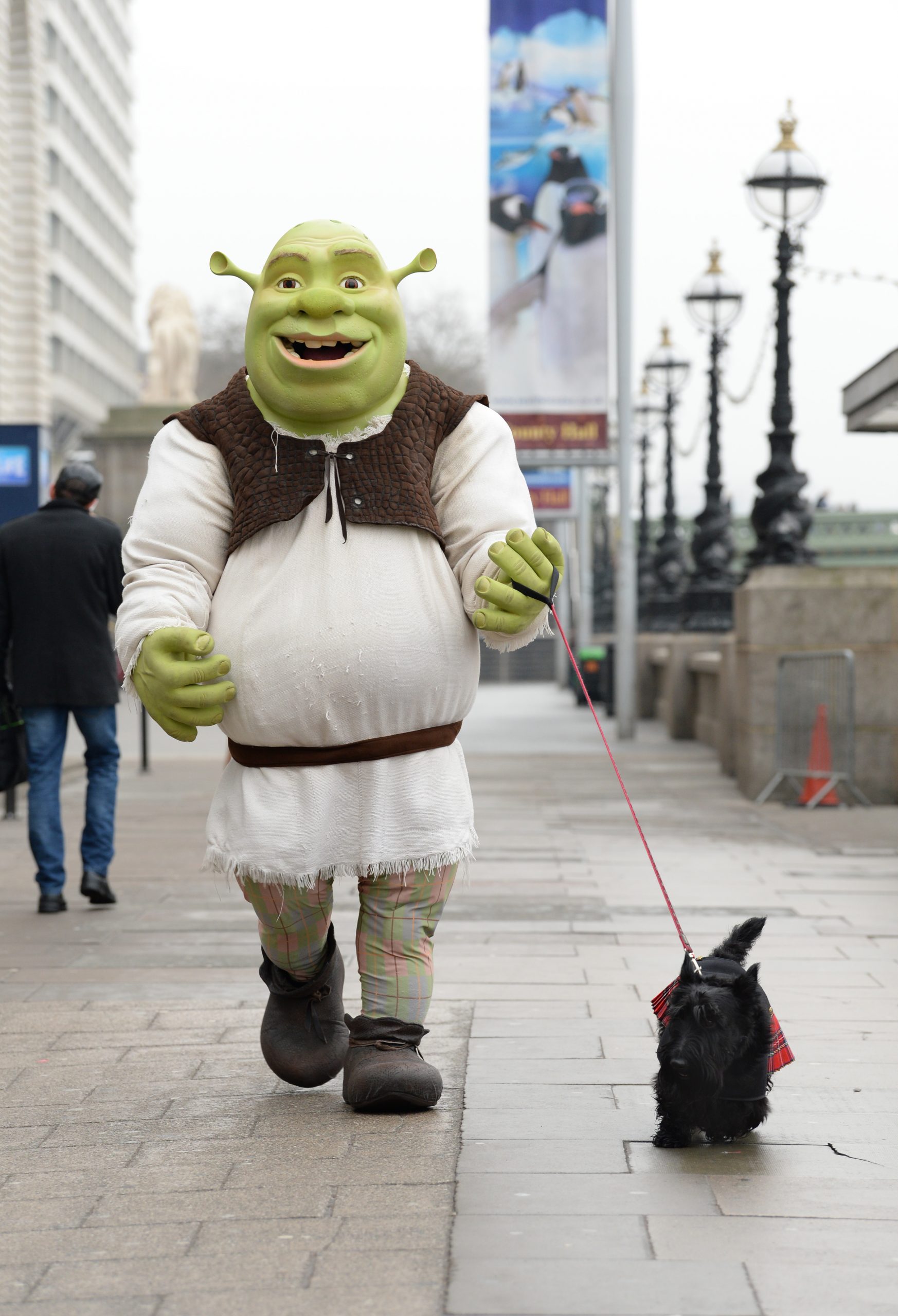 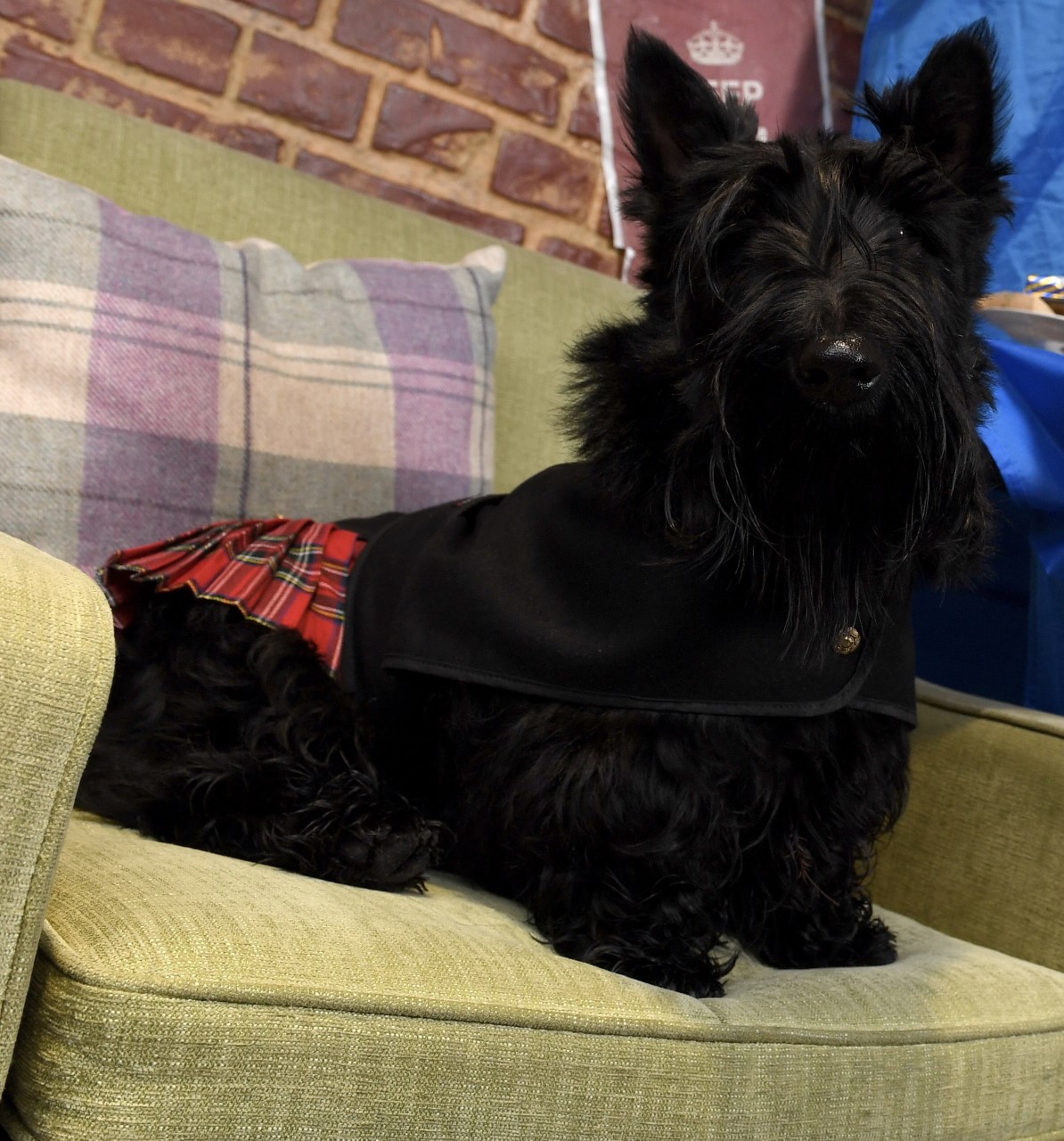 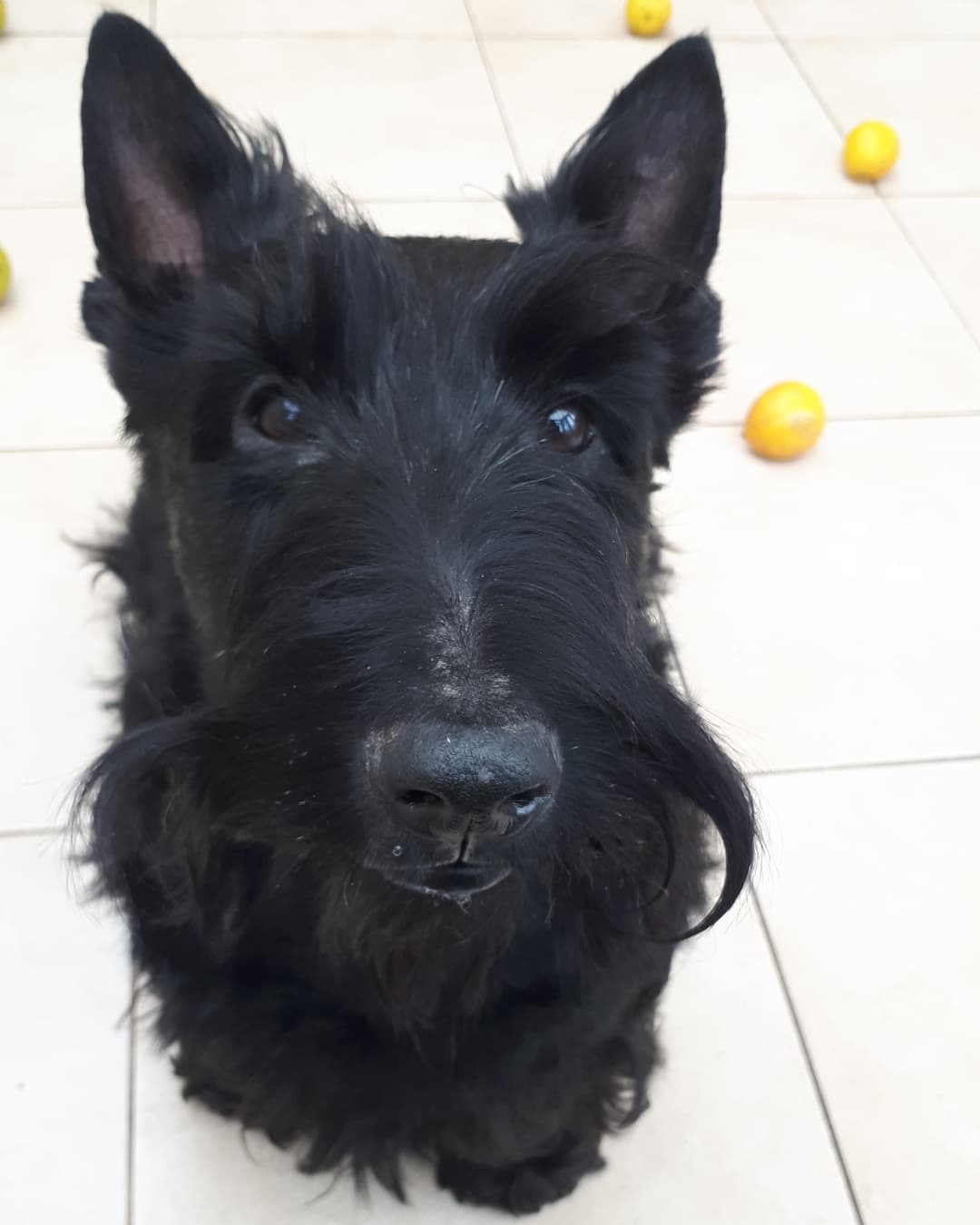 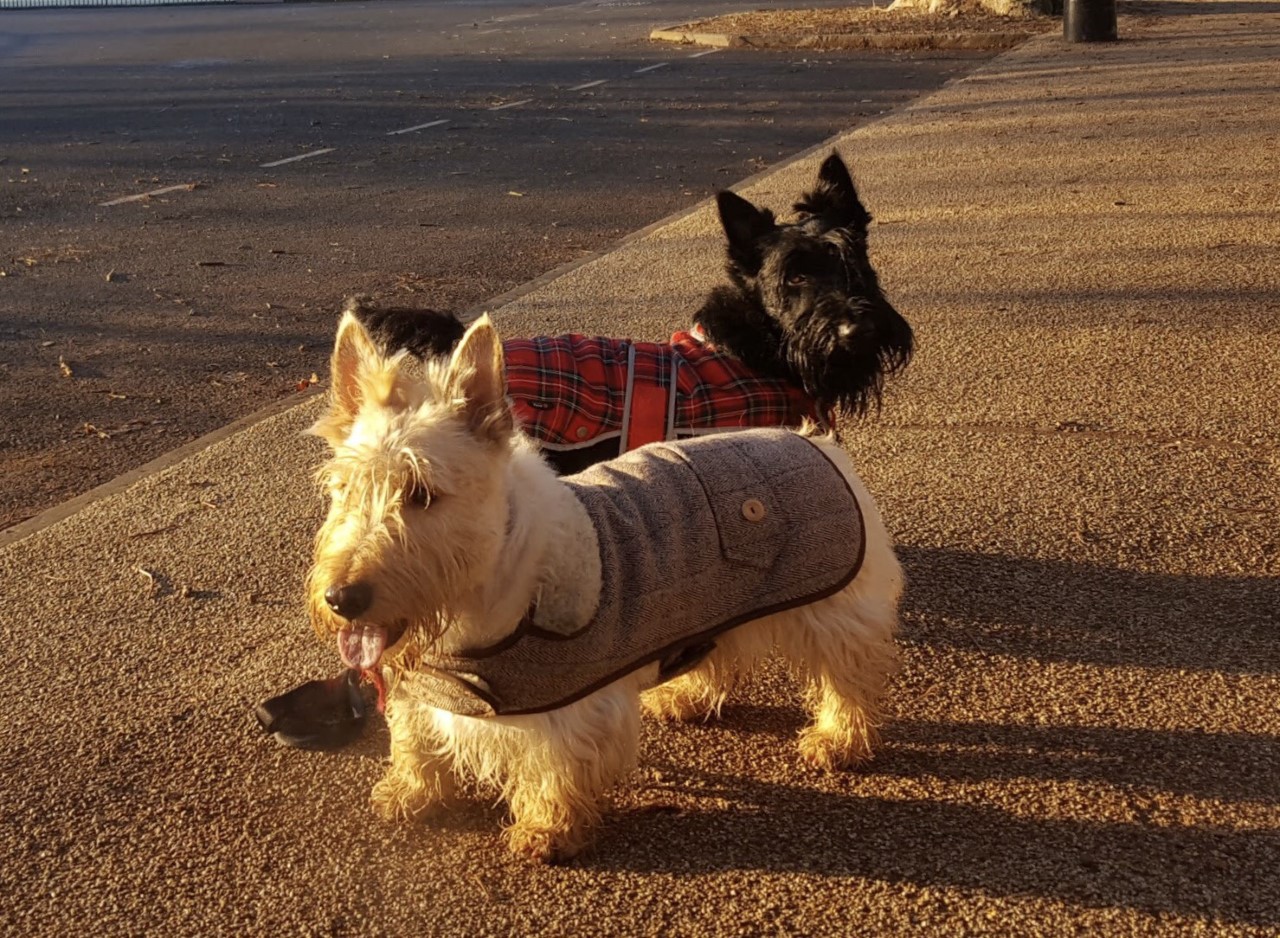 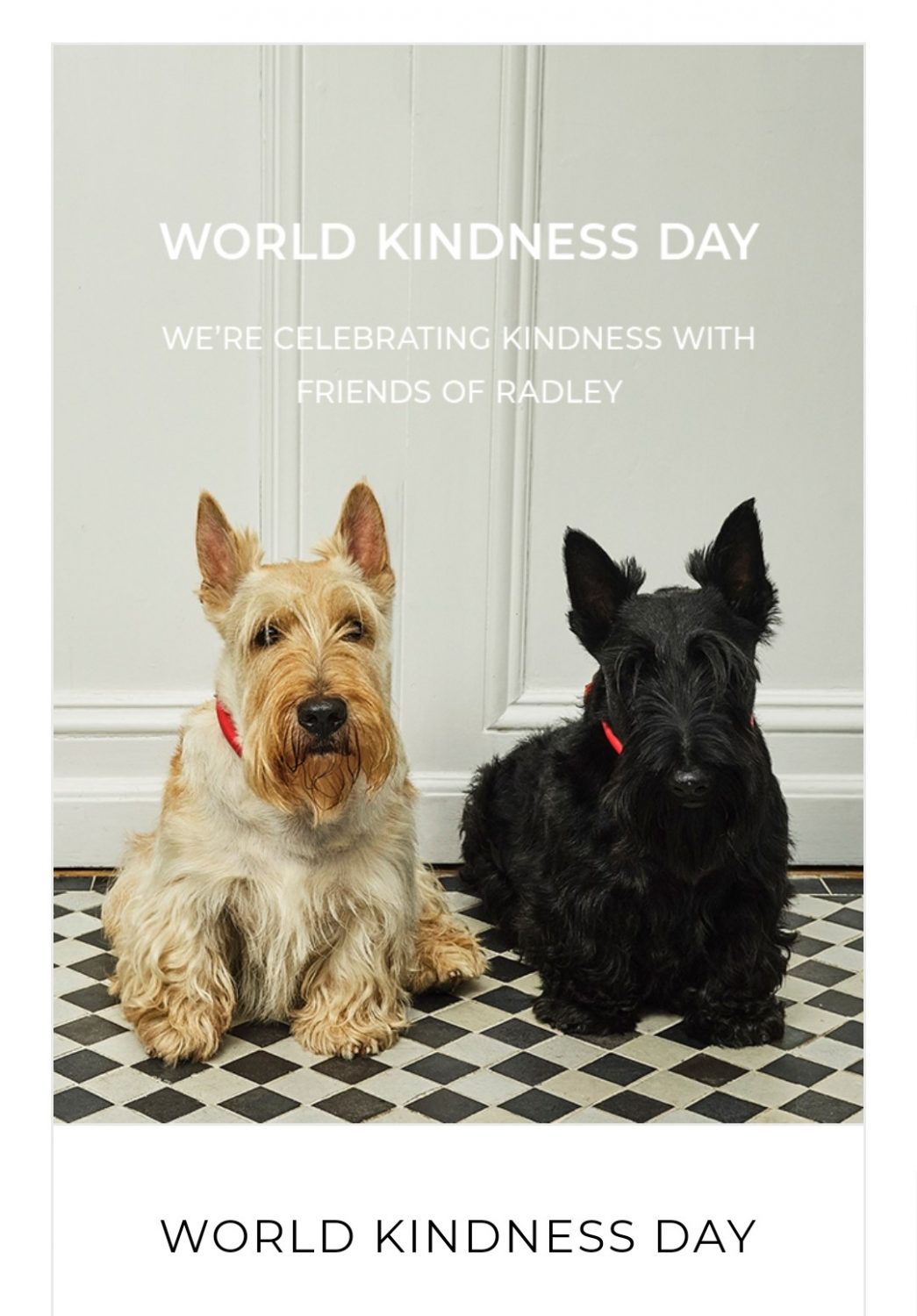 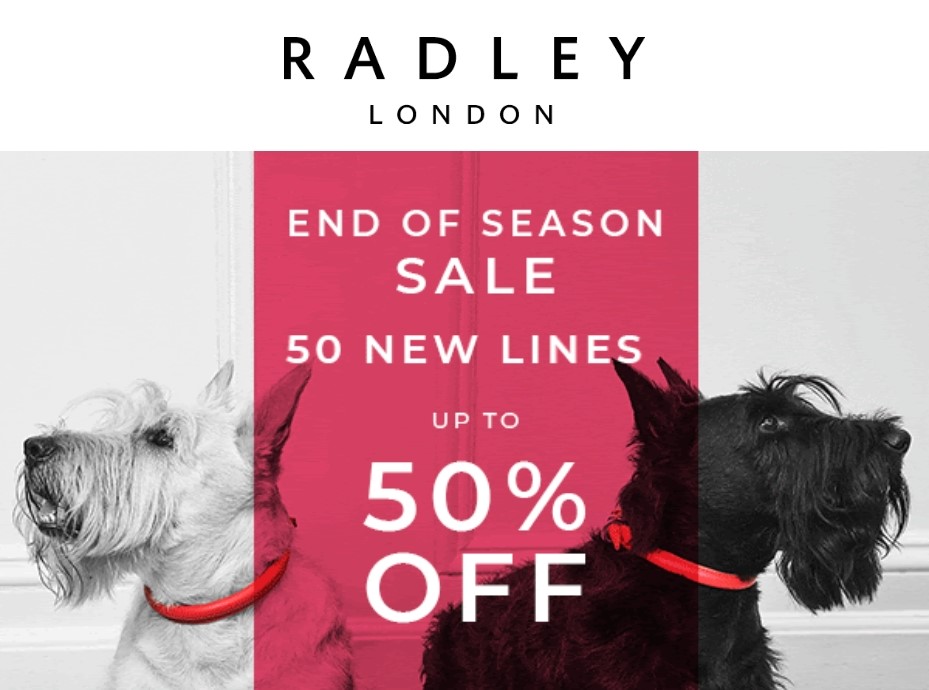 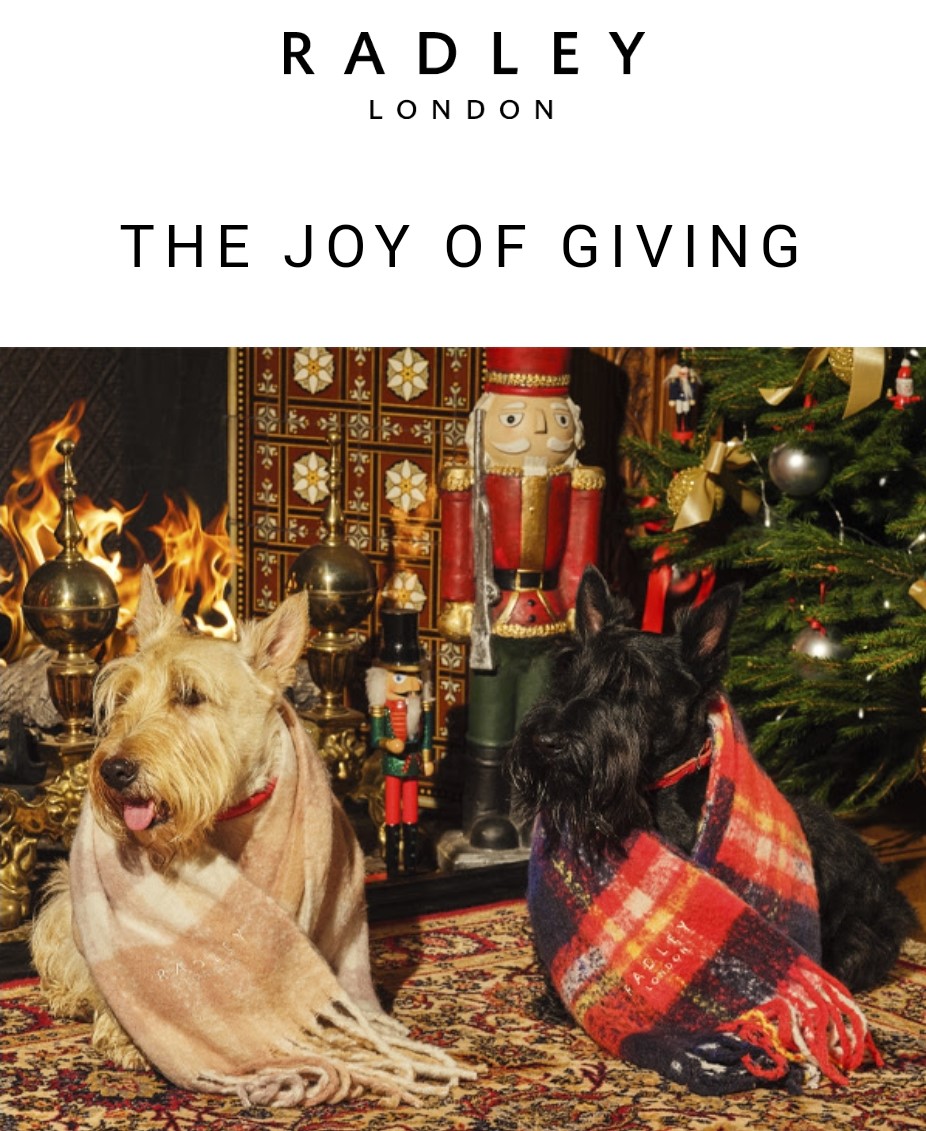 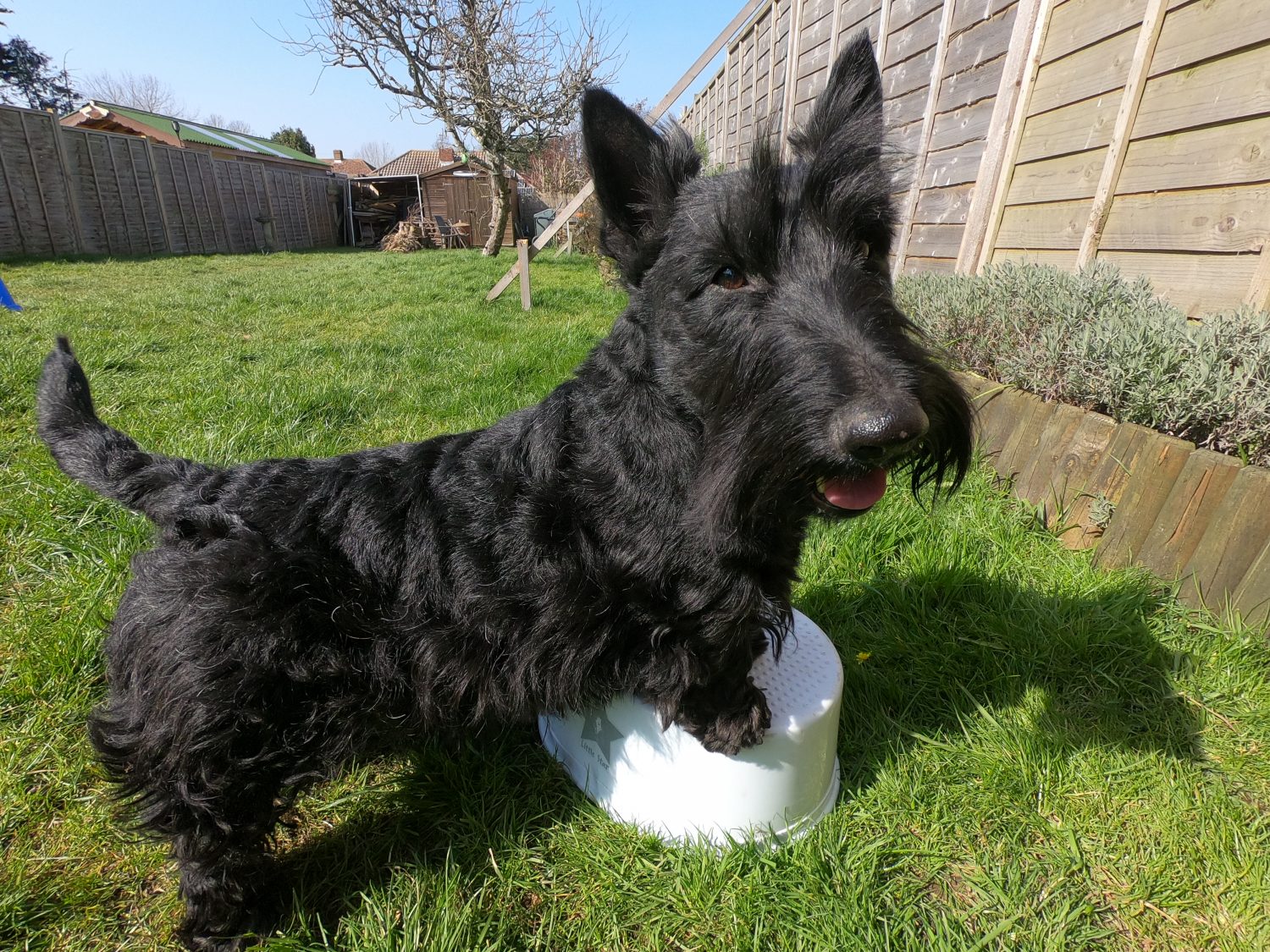 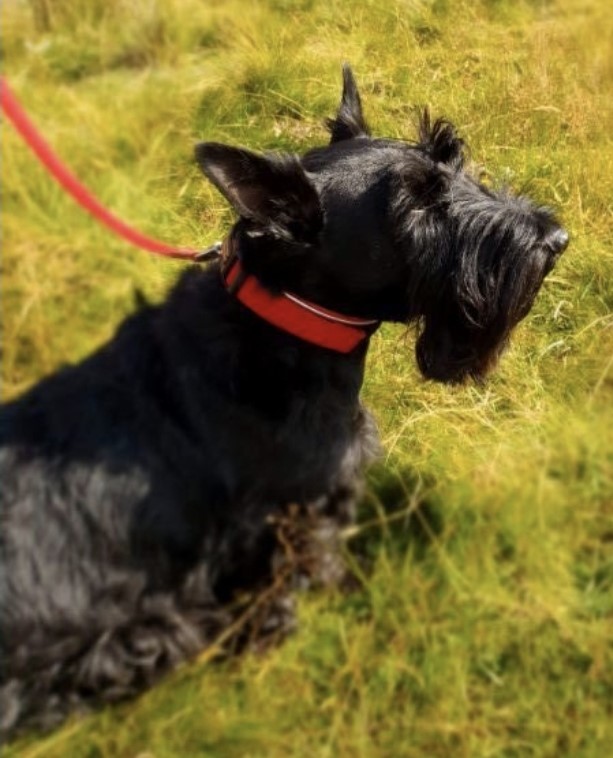 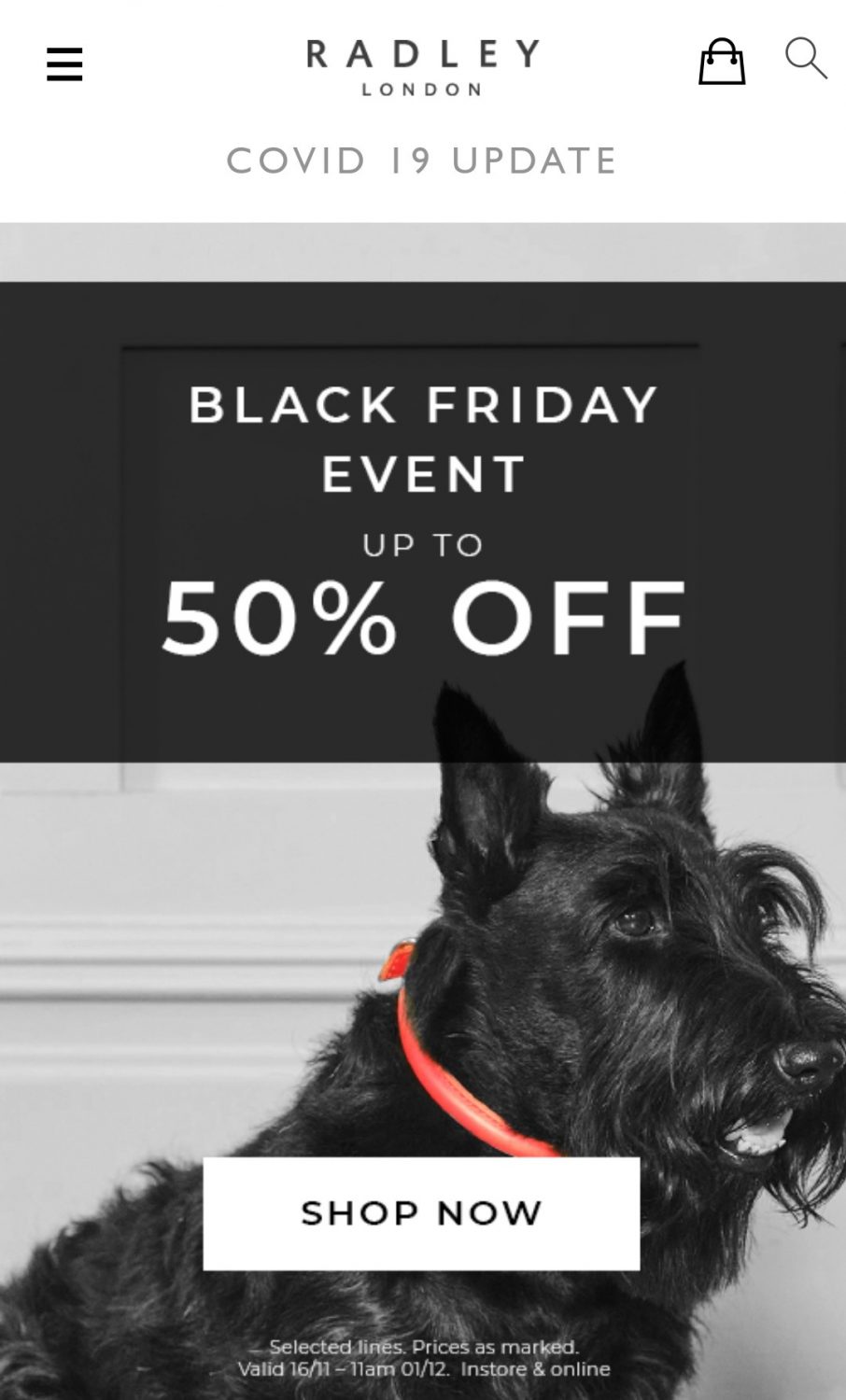 Pikush is a black Scottish Terrier male for hire. He is a family dog, with a friendly temperament who loves to meet everyone.

Scottish Terriers are one of the British Isles’ most distinctive indigenous dog breeds. They often bark less than other terriers or small breeds but can also be rather more stubborn! However, they are highly intelligent and pick up routines quickly.

This handsome chap is especially good at agility and although not the fastest dog on the circuit. In addition, he has won a few fun prizes for being tenacious, accurate, focused and completing the round. Often doing the routines correctly when his owner has given the wrong instructions!

Lastly, with basic training, Pikush has attained his Novice Trick Dog Title in the Do More with Your Dog scheme. Also, he has achieved his Intermediate Trick Dog title, meaning he is suitable for stills and moving imagery briefs. Couldn’t ask more from a Scottish Terrier available for hire!

Pikush has featured in a homemade YouTube video as the only Scottie to vote in the Scottish Referendum.

He featured along with sibling Wheaten Scottie Pudding for the Radley global Christmas campaign in a film shoot.

He has worked three times with the brand Radley in Asian markets, including live streaming in China. For a film featuring Miss World 2012 filmed in Mayfair, and a livestream Weibo stream.

He has worked with Madame Tussauds for a meet and greet for a Scottish Burns PR event. Where he was able to show off his confidence levels walking with Shrek.