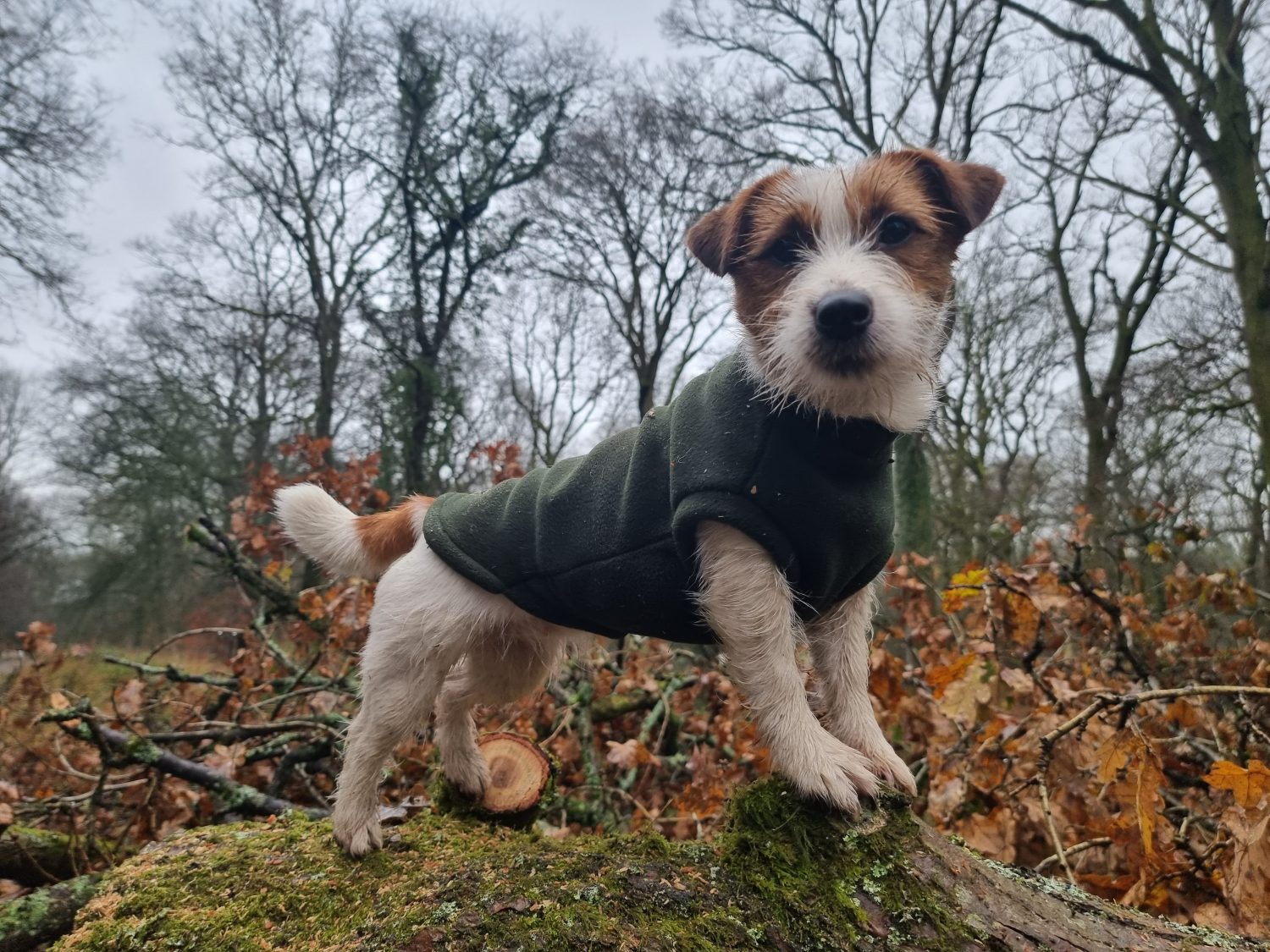 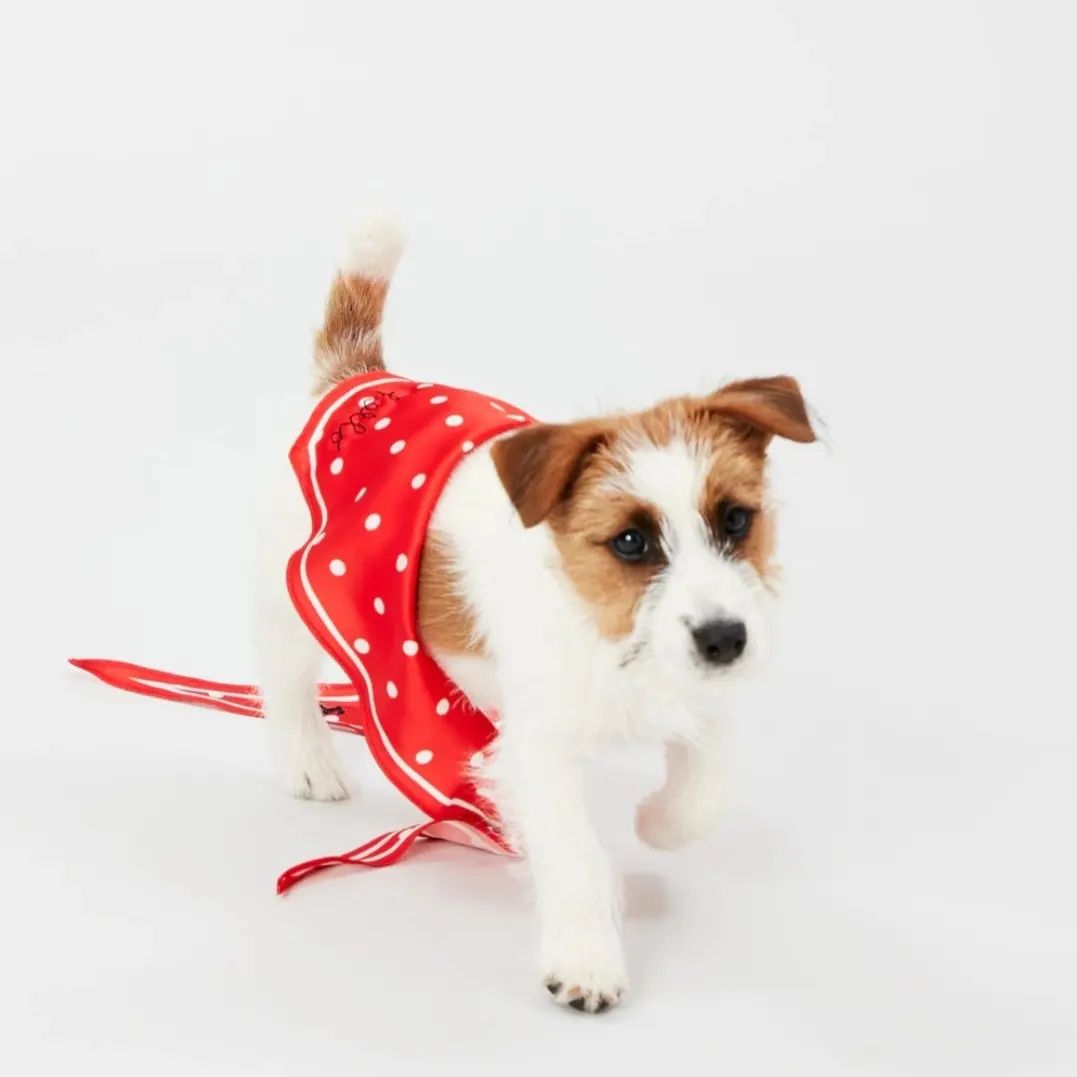 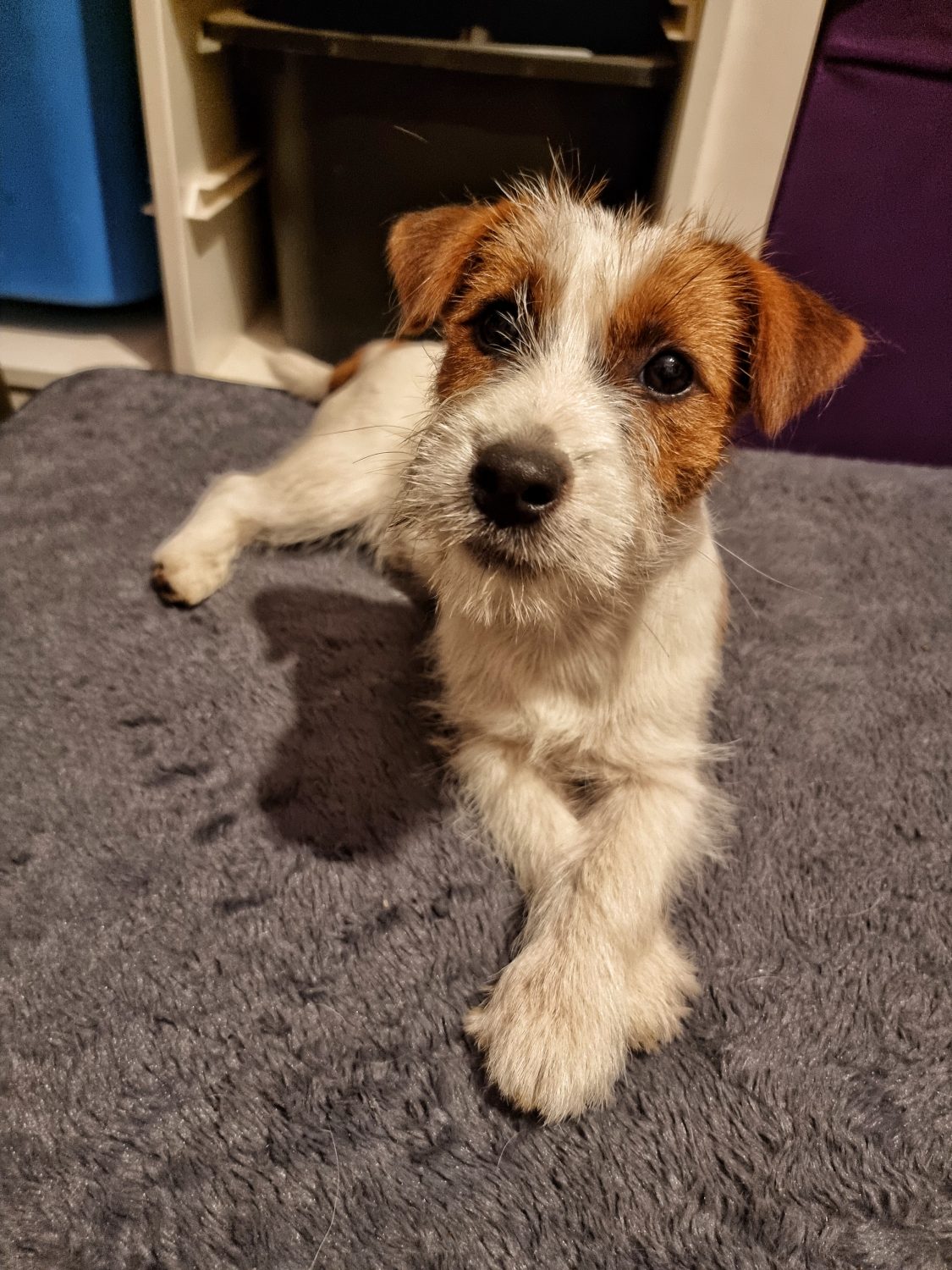 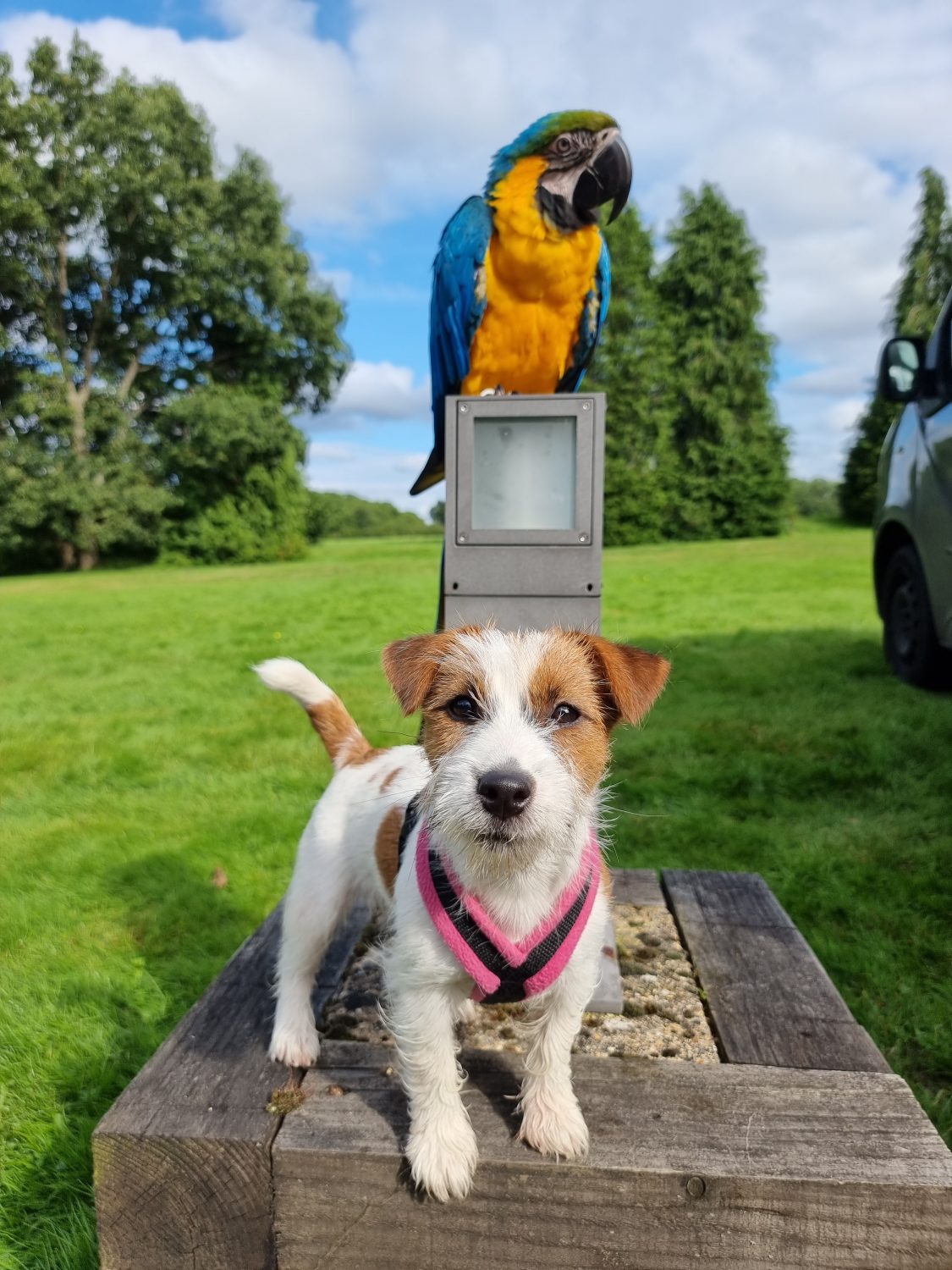 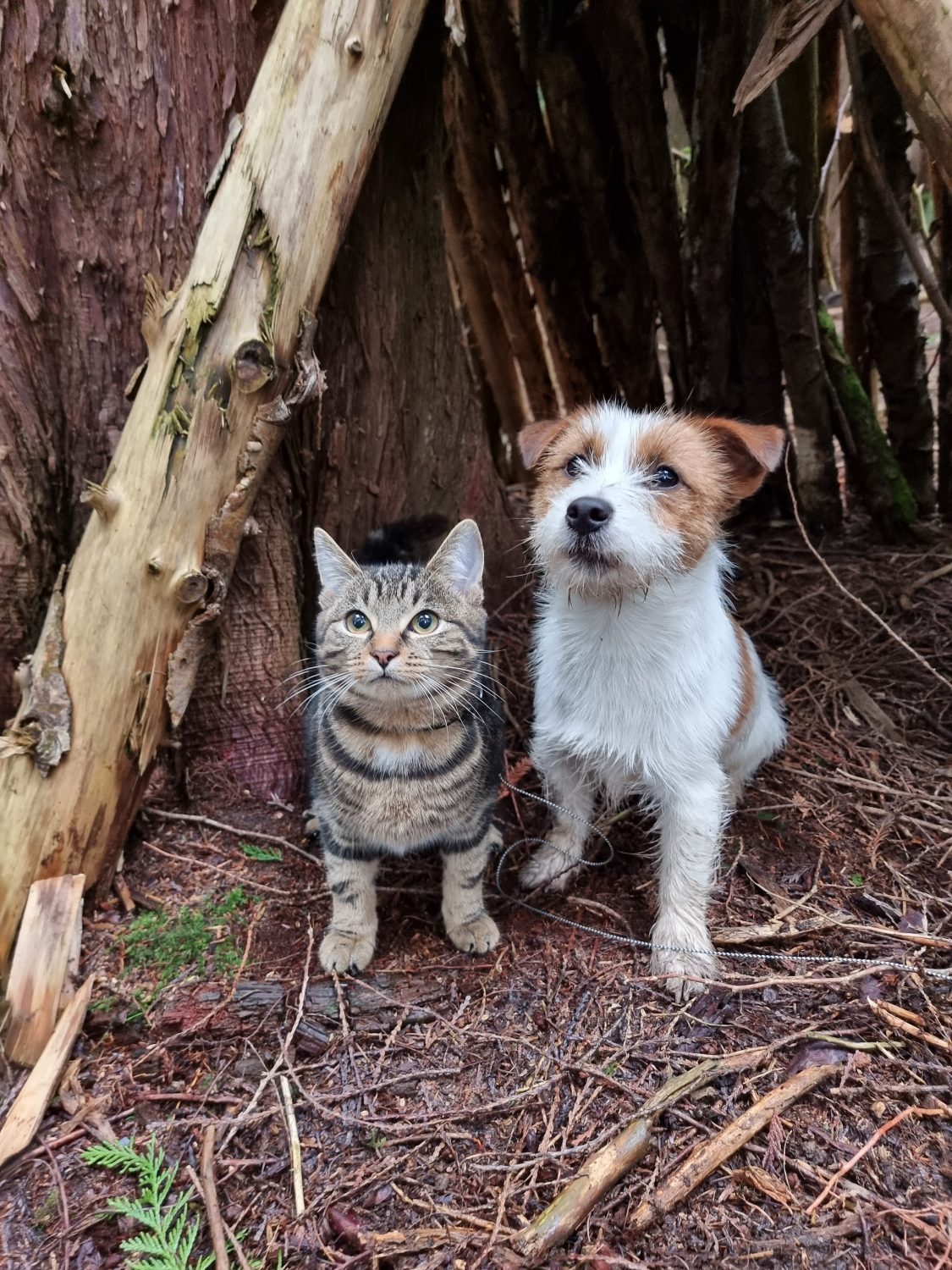 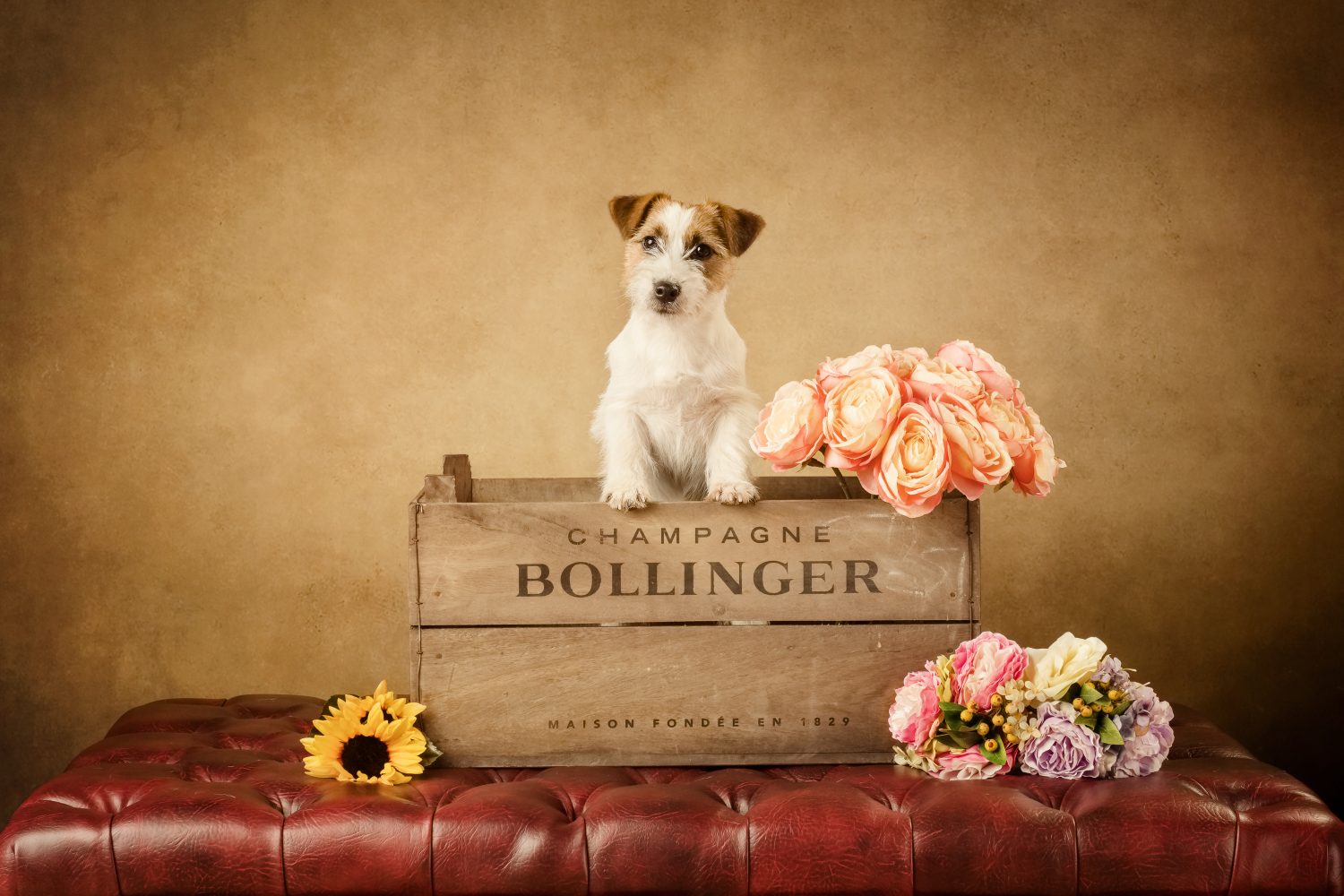 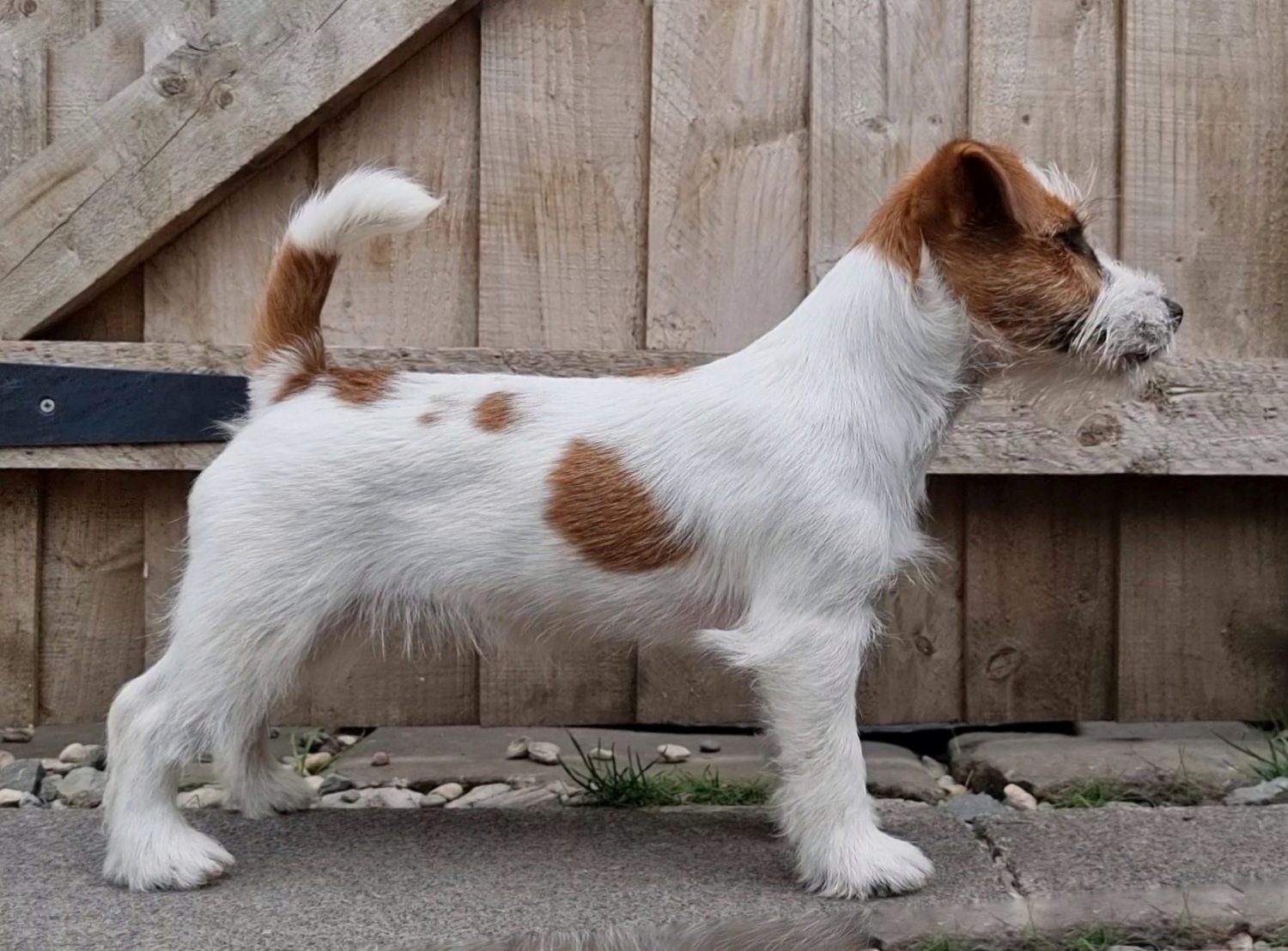 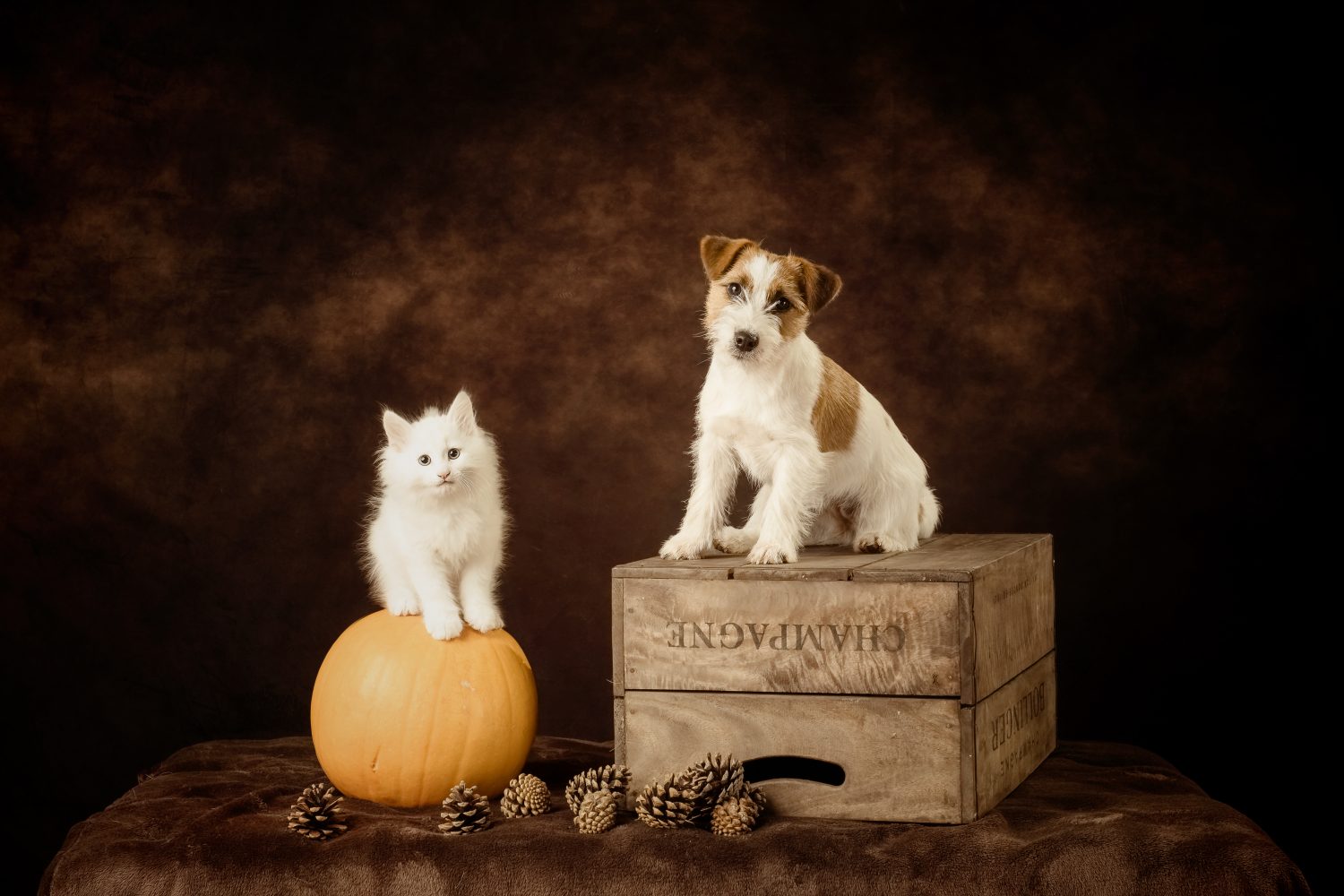 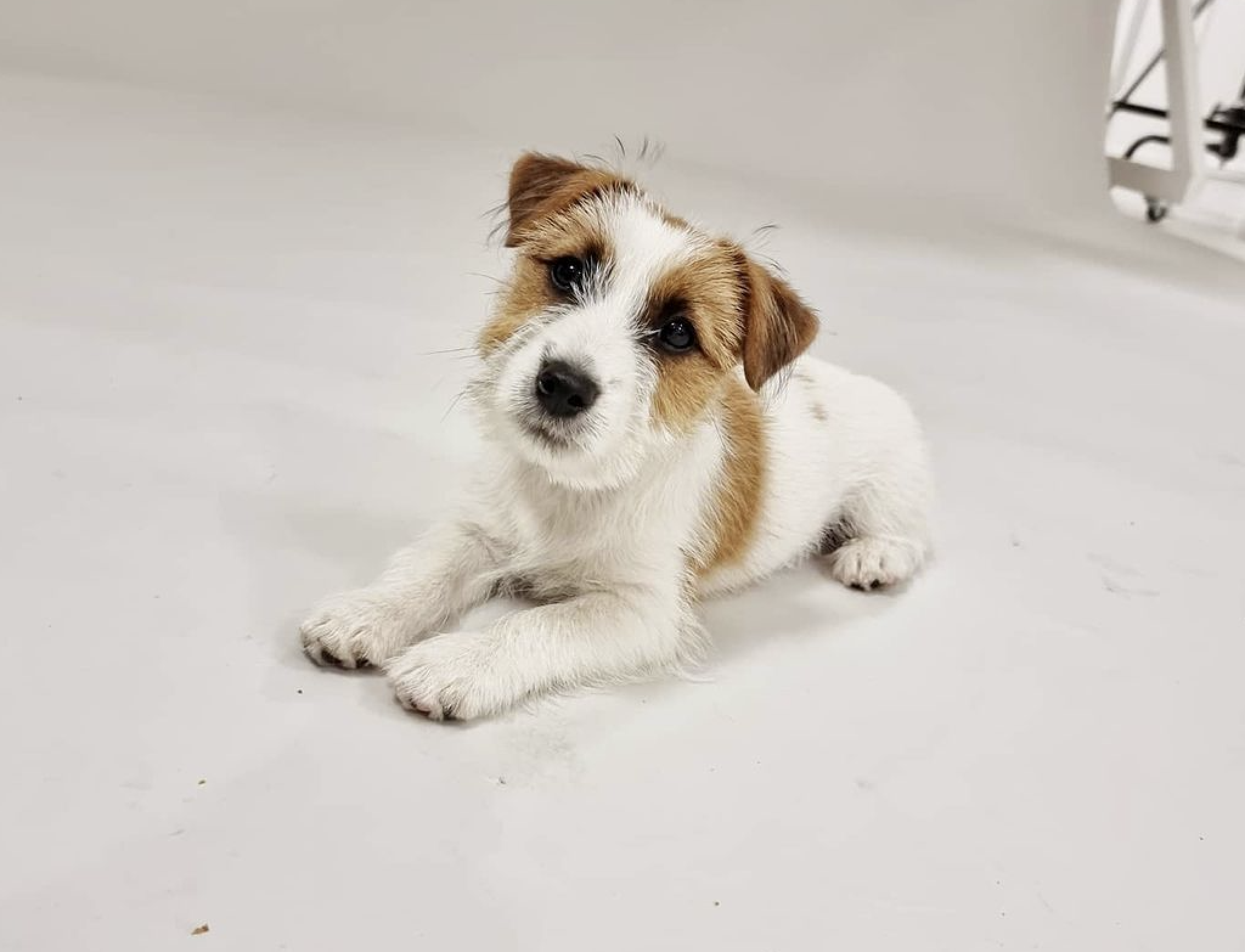 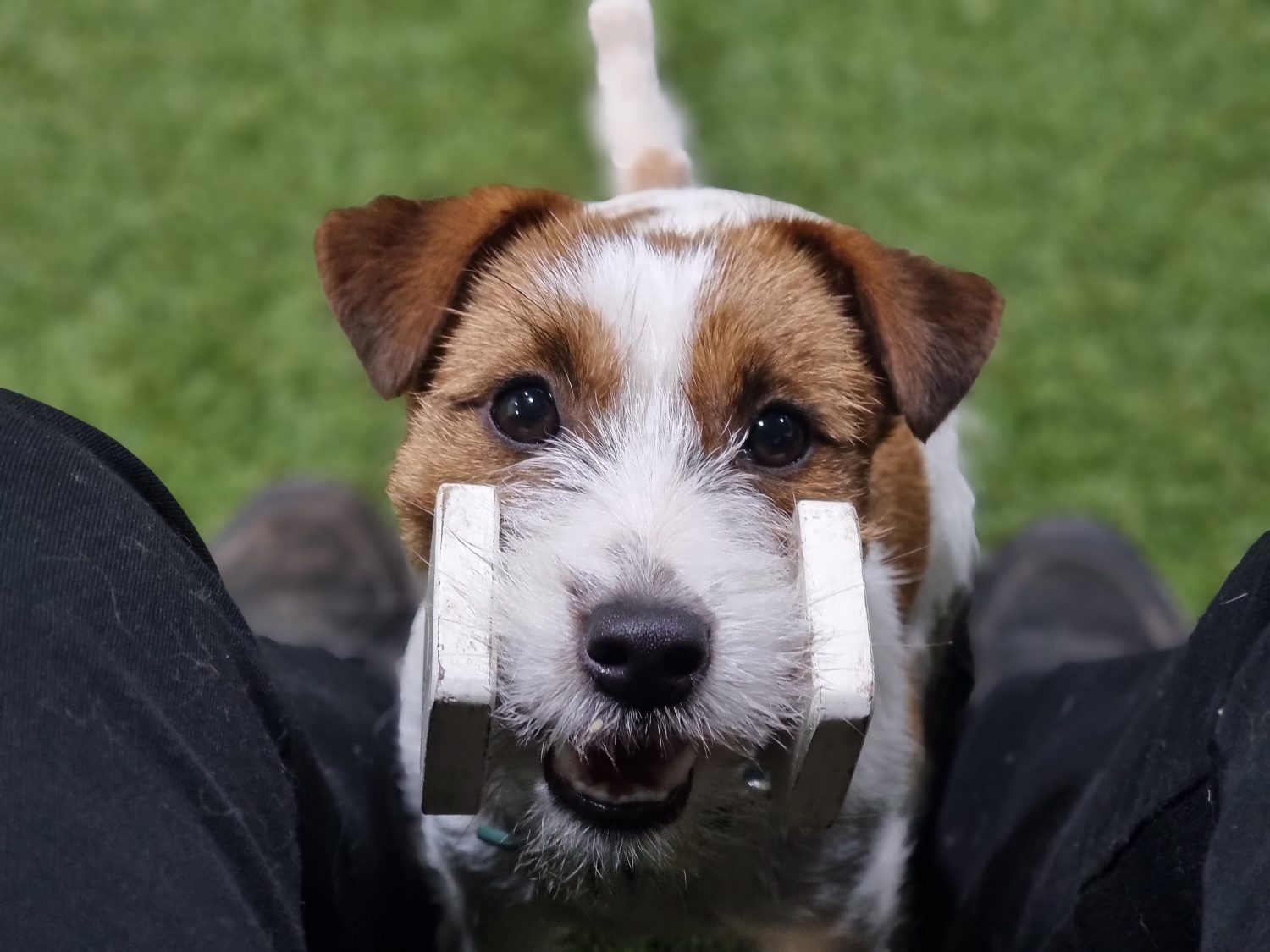 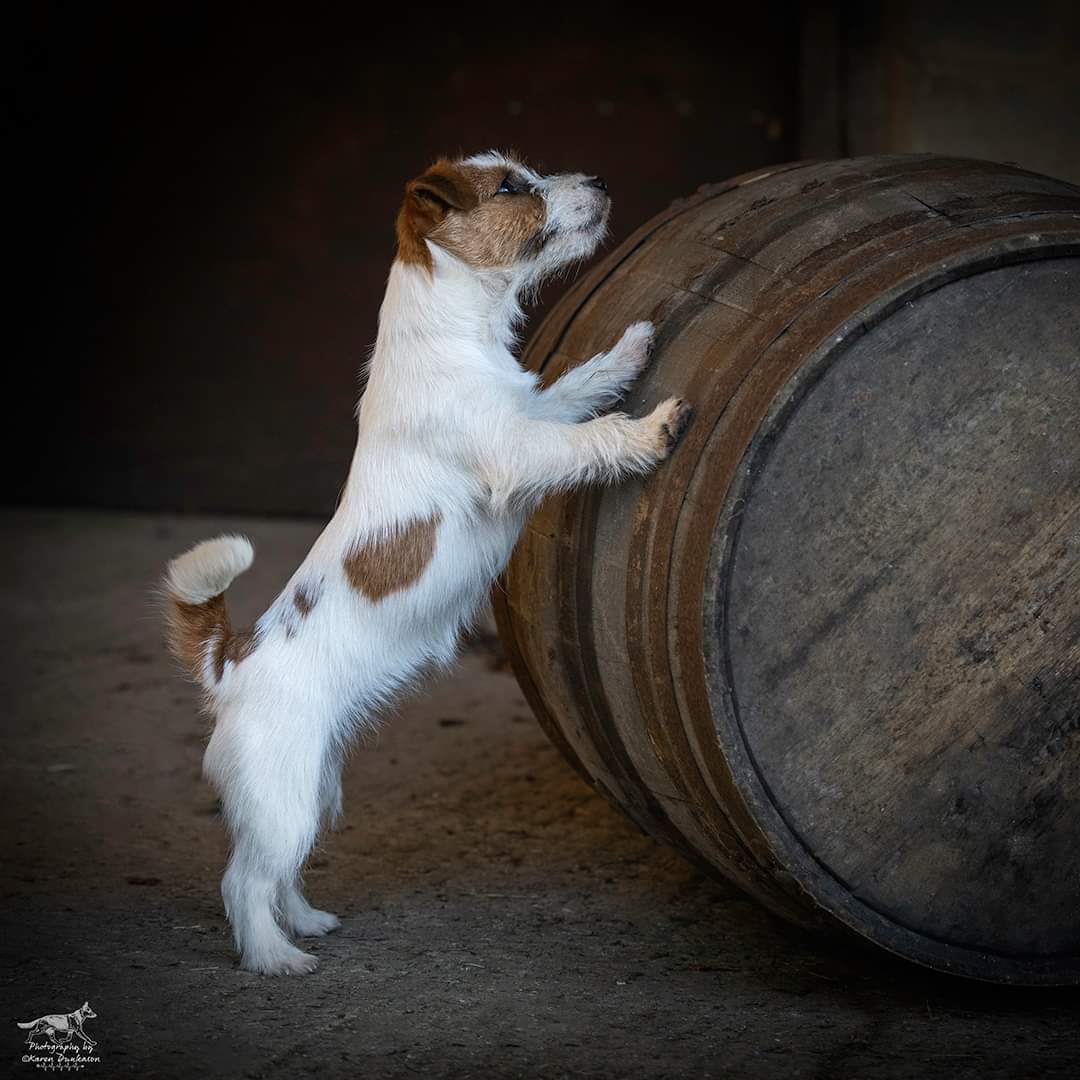 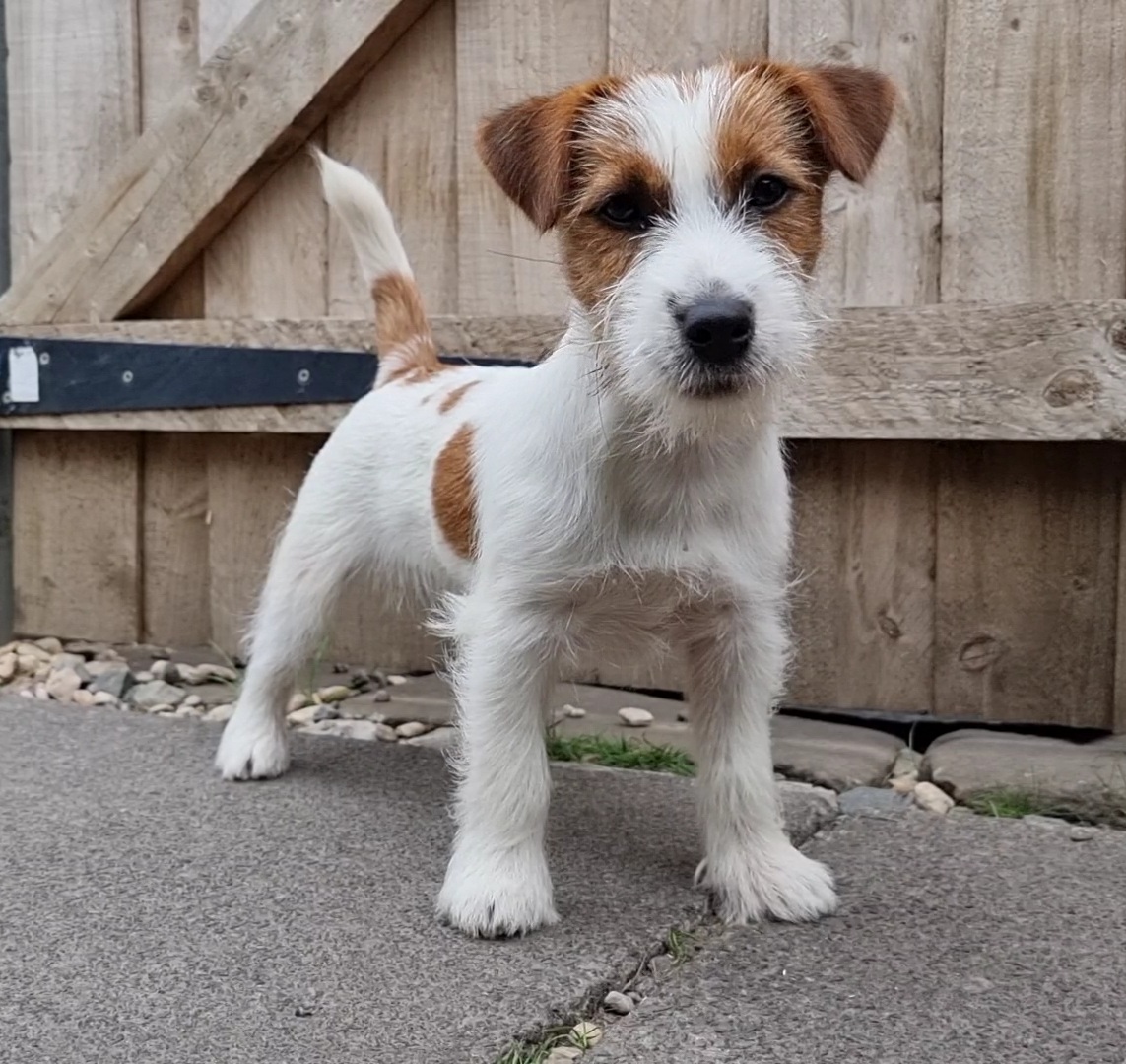 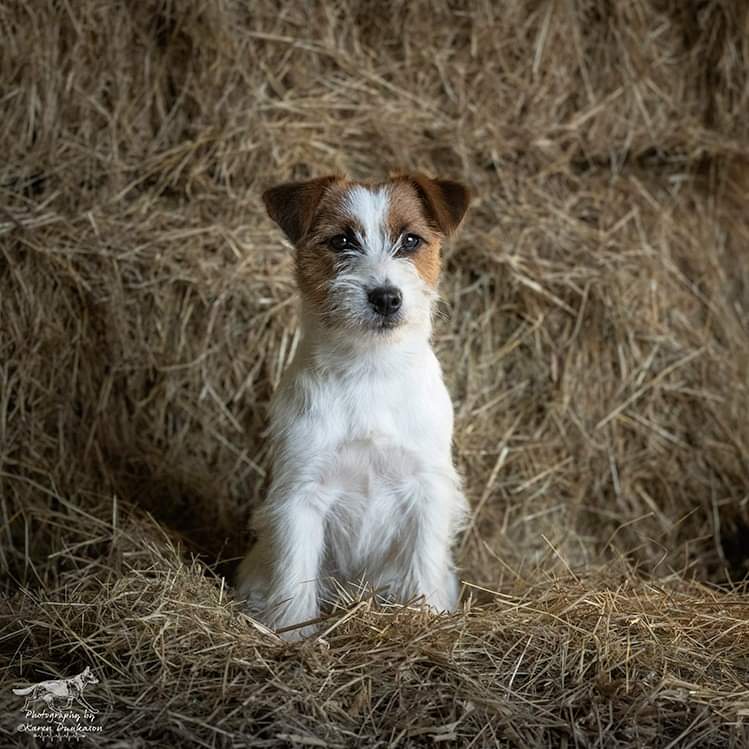 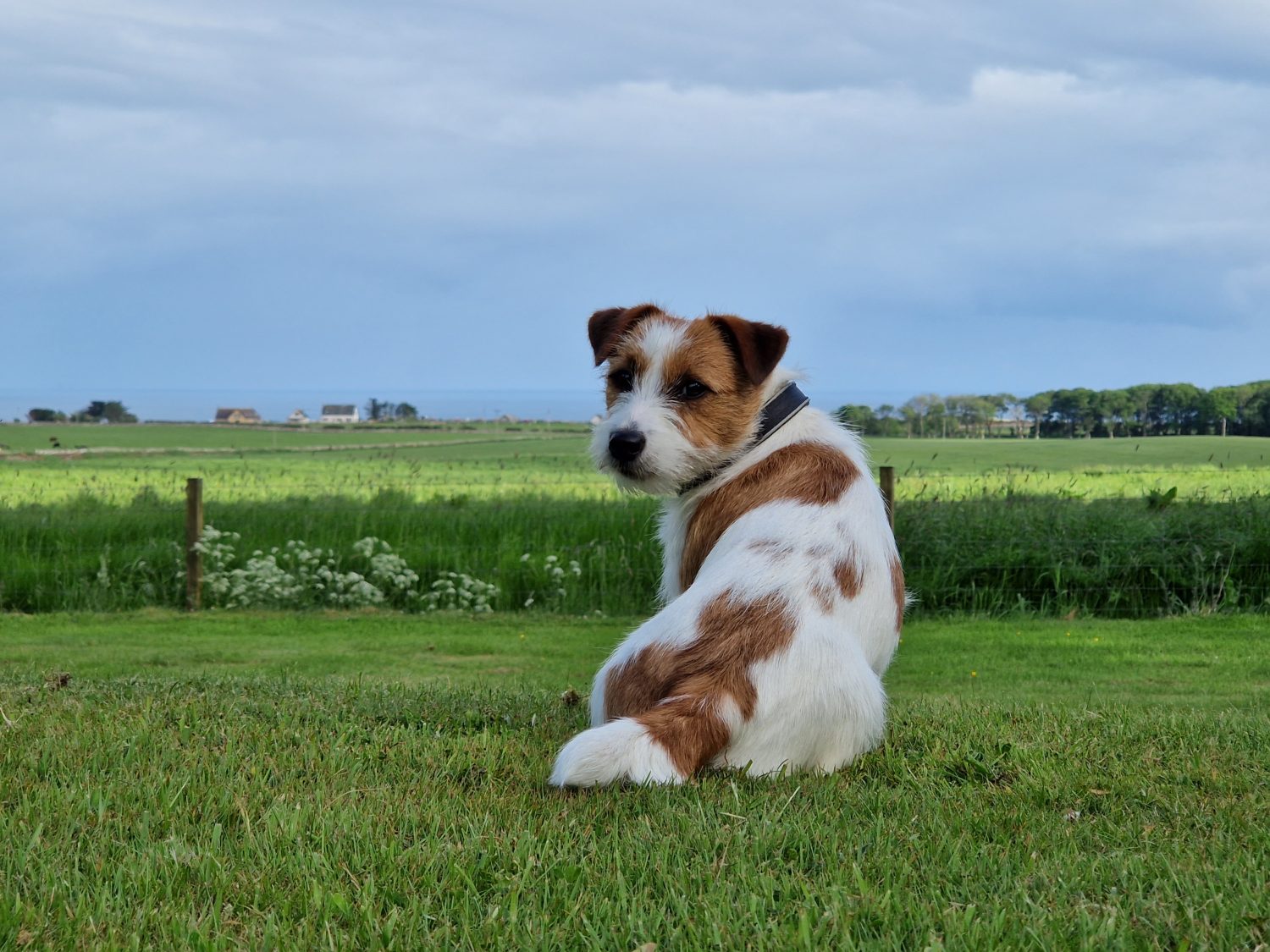 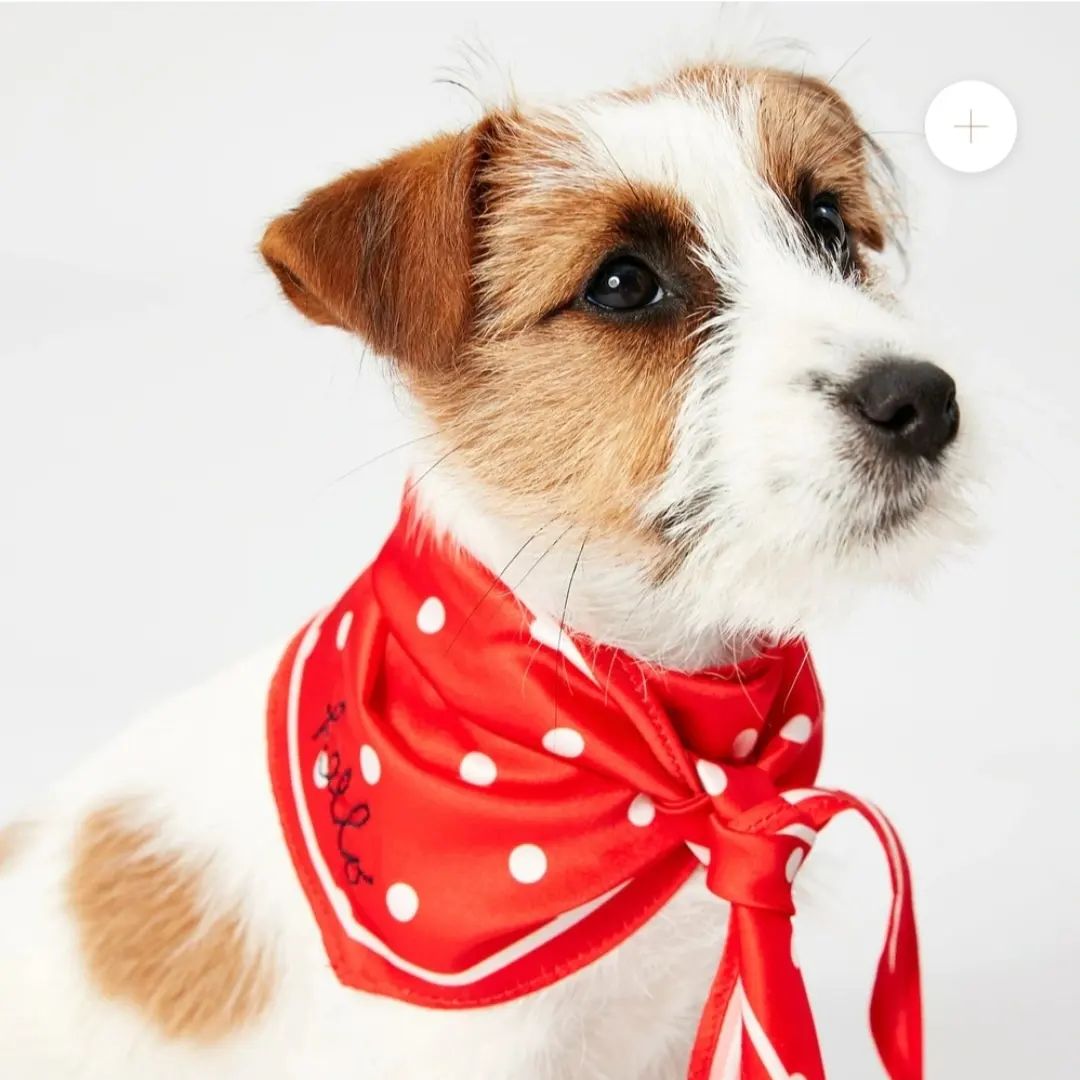 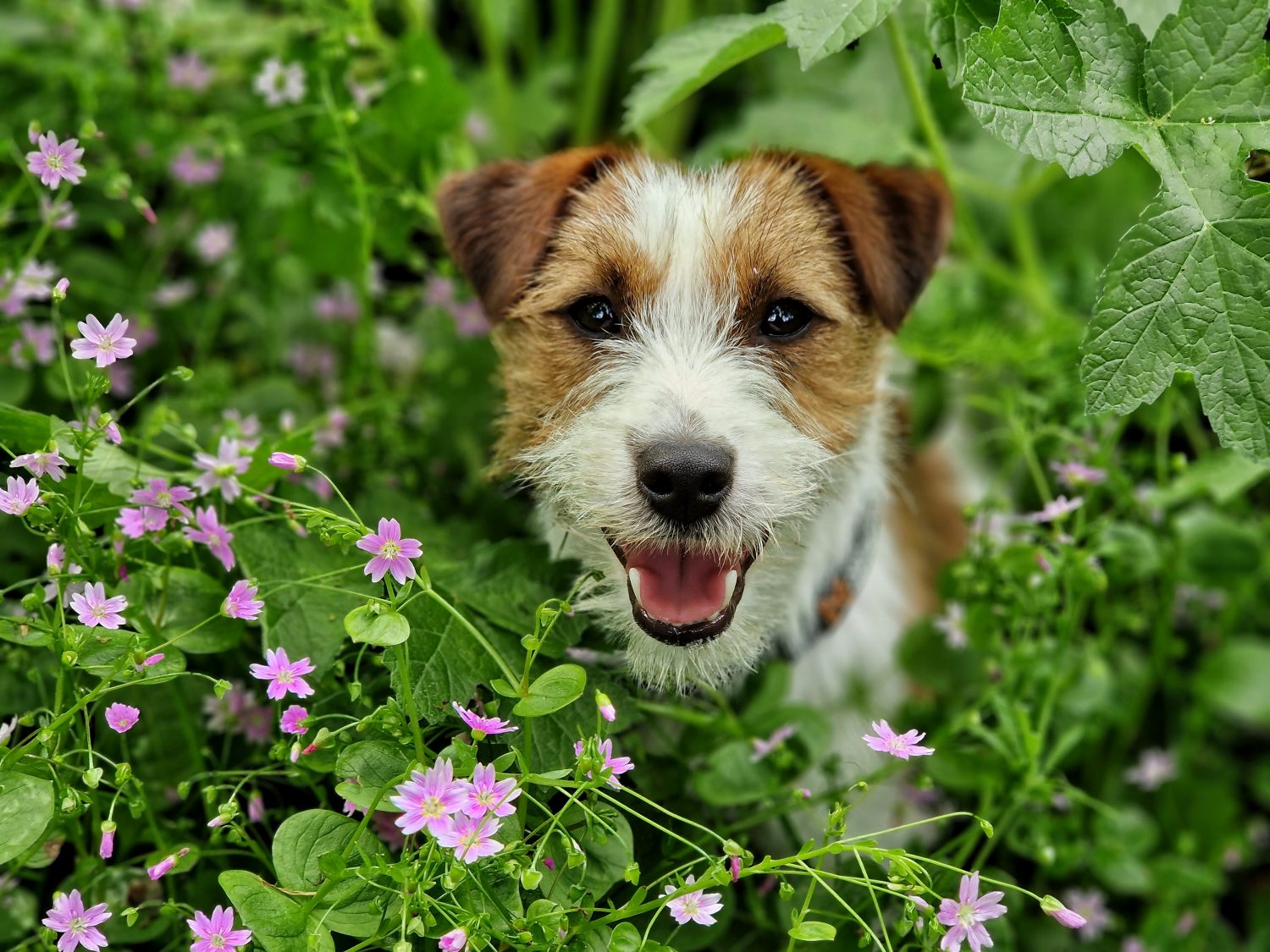 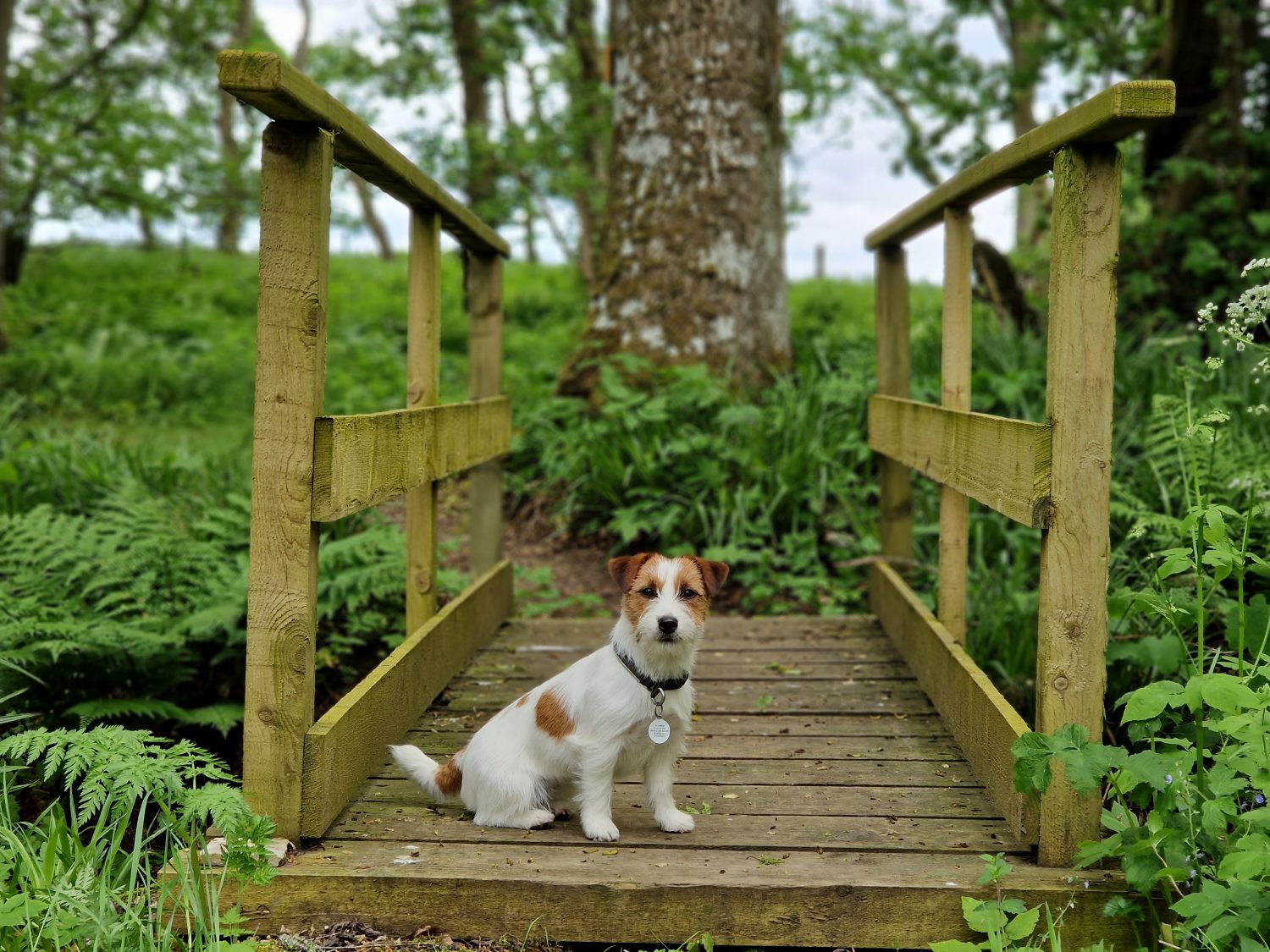 Harper landed a role that was meant to be quite simple.  Within 2 days, she had to learn to retrieve and stay despite being 16 weeks old!

This cheeky and confident pet is one smart cookie, Harper can be taught new behaviours on request with notice. Her handler is a professional dog trainer. Harper has participated in basic obedience workshops and events, meaning she is well socialised and not afraid of new environments.

Harper loves people of all ages including children and she just loves to be the centre of attention. She will quite happily work with other dogs and small animals. Harper is very food and toy motivated making her easy to work with onset including large sets. Harper passed her Good Citizen Award at Crufts.

Harper has already shot an advert for a supermarket, a two-day shoot that required lots of prep, also a studio shoot for a fashion company. As well as this she had a named role in a film and has worked on a couple of advert due for release soon, on locations with large sets and flash.