How to turn a social media star into a pet influencer

If you’re a pet owner, then you’ll know doubt want to show them off to the rest of the world. And you’re not alone. According to a recent survey of over 3,000 UK dog and cat owners by pet insurance provider ASDA Money. This survey found that over a quarter of those surveyed had set up a social media account for their pets.

But their ambitions didn’t stop there, with 29% of those saying they had created the account with the hope of turning their pet into an influencer. That is, growing their pet’s following so that they can then get paid for reviewing and endorsing posts, brands, and people.

So, what does it take for an owner to turn their pet from a social media star into a pet influencer? Let’s take a look at the survey results to find out.

Although a large proportion of pet owners said they’d set up their social media account with the aim of turning them into a ‘petfluencer’, this wasn’t the main reason for most respondents.

51% said they found their pet’s account an ‘easier way to save photos in one place’, 50% said it was because they enjoyed ‘engaging with other pet owners and profiles’ and 37% said it was so they could ‘avoid spamming friends on their own profile.

Despite this, the power of pet influencers cannot be underestimated. The survey found that of the 516 people who followed social media pet accounts, 40% buy from brands recommended by other pet influencers.

Yet, as the following statistic will show, growing a ‘macro’ following of 50,000 to 1 million or a ‘mega’ following of more than 1 million (which is what Urban Paws UK looks for) involves much more than setting up a pet social media account.

Get the perfect shot at all costs.

If you’ve ever tried to get your dog, cat or other pet looking in the right place for a photo, or even sitting still, then you’ll know how tricky it can be. The survey found that holding photoshoots was one of the most challenging tasks for pet influencer owners. 42% admitted that they must distract their pets during photoshoots and another 10% of owners take photos of their pets several times a day to get the magic shot.

Luckily, if you’re looking for a pet influencer that’s well behaved and loves the camera, then the team at Urban Paws have got plenty on their books to choose from. From cats and dogs to horses and hamsters, the team can help you to find a pet influencer who has a big following and is photogenic.

Live in the lap of luxury.

We believe that all pets should be treated like stars – and it turns out many others do too. 29% of people claimed their pets are the most pampered in the house, with 10% saying that their pets live a lifestyle the Kardashians would envy.

Again, just like us, you like to celebrate your pet star’s talents too. More than 40% of people said they brought presents for their pets’ birthdays, with 17% celebrating the anniversaries of when their pets joined the family. So, it seems that in order to be a star, pets need to live like one too!

Get a top-quality agent!

Of course, getting an agent that will showcase your pet star’s talents in front of some big clients is key to turning them into a successful pet influencer.

Urban Paws UK Director & Pet Detective Layla Flaherty says that turning your pet star into an influencer isn’t just great fun but can also be a very lucrative venture if you get help from a top-quality agent. She says, “we at Urban Paws UK have many petfluencers on our books, some of whom can earn thousands of pounds with every post, review, or story. It all depends on the size of their social media following.

Think your pet star could be a successful pet influencer? Then get in touch with our team today by emailing us at influencers@urbanpawsuk.com

The COVID-19 pandemic hasn’t just led to a growth in the number of UK staycations, but in pet ownership too. With 3.2 million pets estimated to have been purchased in lockdown, lots of households a...

Pets in the workplace – welcome or unwelcome?

More UK households are welcoming pets into their families. With around 3.2 million estimated to have bought a pet since the beginning of the COVID-19 pandemic, ensuring the welfare of our nation’s ...

Everything you need to know about pet marketing

Anyone who owns a pet knows they’re much more than an animal. They’re stress-relievers, caregivers and, to many, another essential part of the family. The power of pets isn’t just well-known to...

Protecting your pet at home, outdoors and on set

Whether your pet is part of a talent agency or not, they’re a major part of your family. In return for all of the love, cuddles and fun they give you, you want to keep them safe and protected at al...

Each of our pet models has their own special talents which have made them the stars of events, movies, adverts and even social media. From famous TV pets to animals that have broken Guinness World... 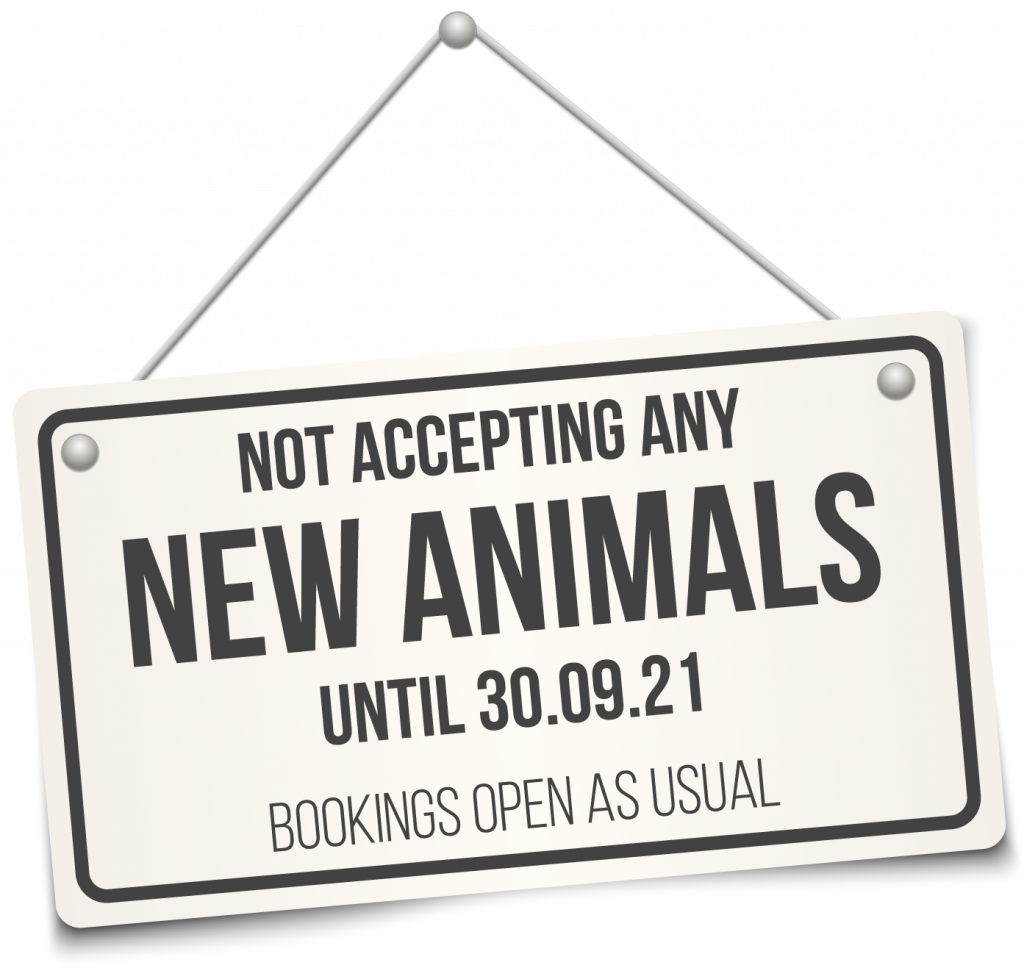