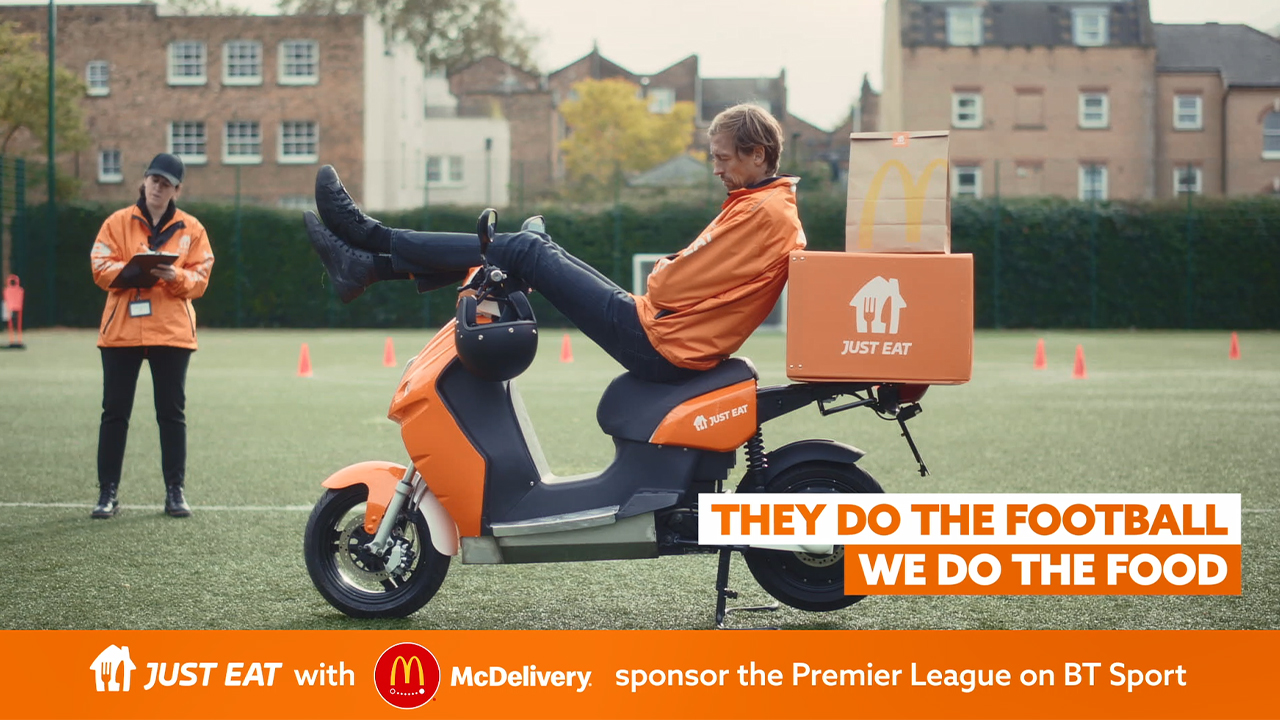 Jelly the Border Collie is the first of many Urban Paws UK animals to star in a new Just Eat campaign.

The food provider is the newest sponsor of the Premier League and UEFA half time bumpers.

It commissioned several adverts that starred pet talent, which Urban Paws was happy to provide! 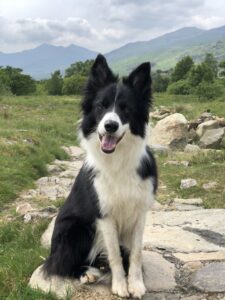 Meet Jelly, the star of one of the bumper ads. This charming chap is a Border Collie, meaning he is lively and enjoys exercise. He was the perfect pooch for the job as Just Eat’s brief called for an animal actor who could interact with people. Additionally, Jelly was required to appear aggressive as he mock-bit the leg of the Just Eat delivery man. (You might recognise that the delivery staff in these ads are famous footballers!)

The clip is only about six seconds long, but it demonstrates how well-trained an animal actor has to be to look aggressive. In reality, Jelly is as gentle as they come and loves working with people of all ages! However, that’s acting for you. This young man was able to appear mean and aggressive because of how well trained he’s been.

Without further ado, take a look at the first ad from the Just Eat campaign for yourself!

What is the Just Eat campaign all about? 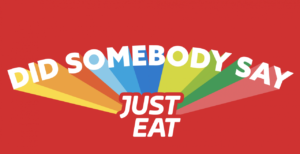 However, for you animal lovers out there, check out the gorgeous pet actors that accompany them. Jelly is just the tip of the iceberg, so stay posted and see which other animal actors you can spot!

The Bumpers were created by BT’s Creative Team. They will play for the remainder of the 20/21 season, so keep an eye out for them whenever you’re watching the footie!

Check out our full range of dog models at Urban Paws UK.